The price of green transition within transport in Asia is equivalent to more than 90% of China’s 2020 GDP, a new report suggests 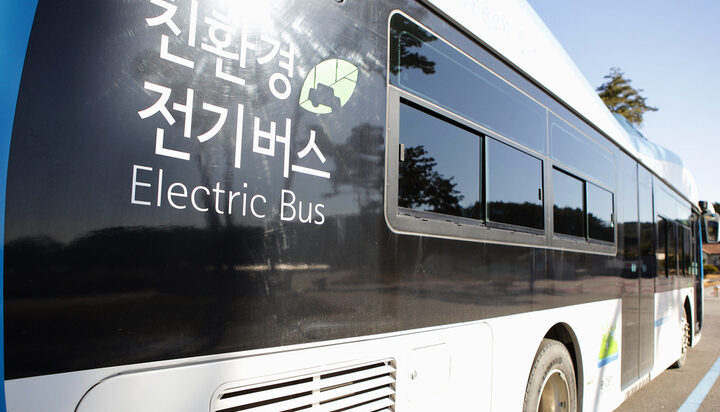 The analysis finds that road transport could provide the easiest and cheapest net zero pathway as battery electric vehicle technology has already been well advanced.

In contrast, the energy transition for marine transport could be more challenging as the industry has not yet found many net zero carbon alternatives, the report notes.

In addition, it is estimated that in China the transport’s green transition will amount to 1.8% of GDP per year through to 2060 as the country remains heavily dependent on fossil fuels.

Rob Carnell, ING Regional Head of Research, Asia-Pacific, commented: “Most governments have barely scratched the surface on tackling the transition and the path ahead will no doubt lead to considerable disruption for existing industries.”