A new report suggests that dragonfly numbers have heavily increased due to rising temperatures across the UK – but is this a bad thing? 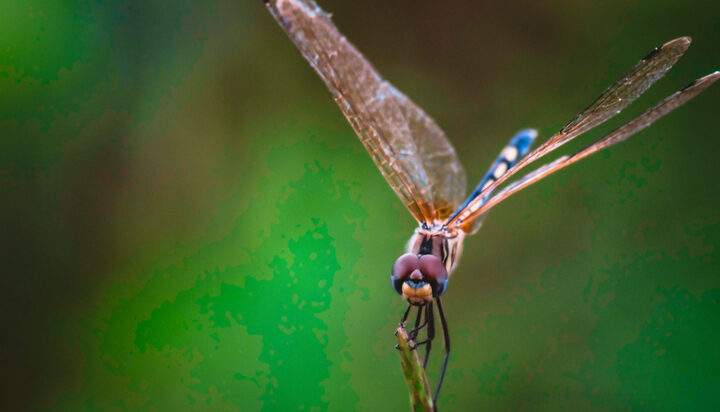 More than 40% of dragonfly species have increased since 1970, bucking the trend of declining species in Britain and Ireland – but is this another indicator of climate change?

The British Dragonfly Society (BDS) has released a new report claiming that the increase in dragonflies across the UK is an indicator of warming temperatures. As the dragonfly is a tropical insect it benefits from hotter temperatures.

According to the study, the Emperor species has increased the most. During the 1990s, it was mainly found in England and Wales but has spread rapidly into Ireland and Scotland, as temperatures have warmed further north.

The BDS has revealed that certain species that are associated with the hotter temperatures of southern Europe are being found far more frequently in the British Isles; unprecedented for the common climate in this region.

More common species in the northern regions of the UK have actually declined, which the BDS suggests is indicative of how climate change and global warming is affecting natural habitats and the balance of natural life on Earth.

The report covers the changes witnessed across the last 50 years in more than 1.4 million dragonfly records.

Dave Smallshire, Co-Editor of the report, said: “The increase in many species, if not all, we can put down to a combination of climate warming and more or better wetland habitats such as an increase in the number of ponds, lakes, gravel-pits and reservoirs in recent decades.

“The overwhelming message is that global climate change, and in the case of Britain and Ireland, significant climate warming is likely to have had an overriding effect on many of these changes.”