Terms as ‘wind power’ secured as much air time as ‘banana bread’ and ‘beer garden’, according to a new research 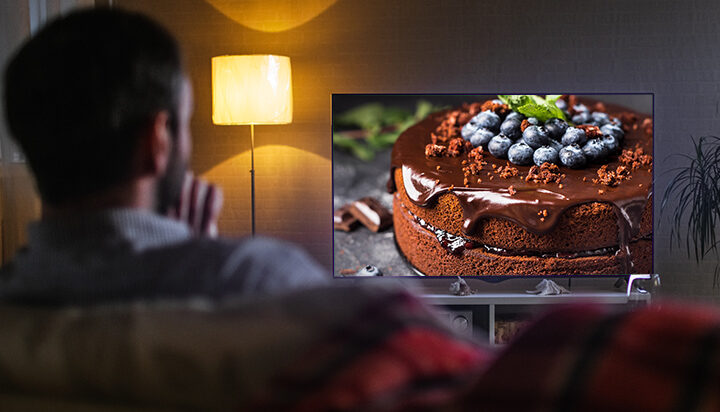 New research by the BAFTA-backed sustainability project albert suggests terms such as wind and solar power were mentioned under 500 times, comparable with banana bread and beer garden.

Informed by Deloitte which analysed a year’s worth of subtitling data from six major broadcasters, the report also shows that mentions of climate change have decreased by 10% from 14,068 in 2019 to 12,715 mentions last year.

The research also found that together the terms ‘climate change, ‘climate emergency’ and ‘climate crisis’ received a total of 14,540 mentions while ‘climate justice’, ‘climate action’ and ‘climate solution’ had an estimated 296 mentions collectively.

Carys Taylor, Director of albert, said: “In any normal year, a drop in climate change mentions would be a worrying headline, but 2020 was no normal year; the increase in reruns and archive shows, coupled with the TV industry having to quickly grapple with a new way of working, will have had an impact. But the TV industry is critical to tackling climate change.”

Juliet Davenport, Founder of Good Energy, said: “2020 was originally meant to be the year of climate action. We all know only too well why attention shifted elsewhere but it is still frustrating to see the media discuss climate change less than the previous year, let alone that wind power got as much air time as banana bread.”