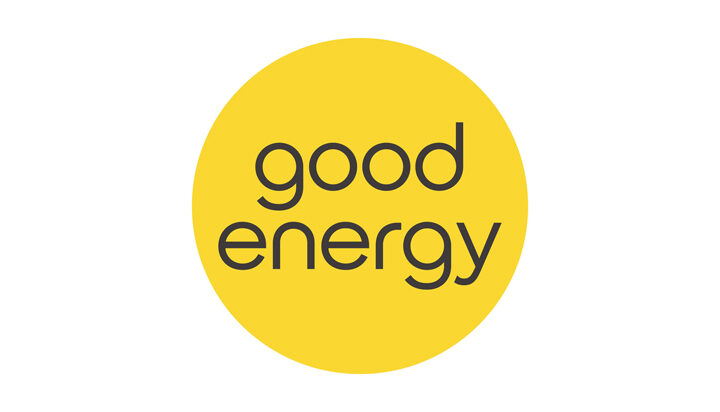 Ecotricity has upped its offer to Good Energy shareholders by 18% in its attempt to take over the green energy company.

Ecotricity announced last week that it would increase its offer for Good Energy shares from 360p to 400p, which has reportedly led to 2.2% of Good Energy share owners selling – pushing Ecotricity’s ownership to 27.3%.

The board of Good Energy stated it: “Recognises that the revised offer is a significant increase over the original”, which was at 340p on 22 July.

It goes on to say: “The revised offer is too low to be recommended on financial grounds, representing a premium of only 30.1% over the closing price per Good Energy share on 9 July 2021” – which is the last business day before the beginning of the offer period.

The board concludes it: “Firmly believes Ecotricity is an unfit owner with an unsuitable plan from the point of view of the company and its shareholders”.

Good Energy Chair, Will Whitehorn, added: “Shareholders should be under no illusion that this is, in fact, a hostile bid in the truest sense of the word, regardless of Dale Vince’s claims to the contrary.

“This is borne out by the fact that Ecotricity made no attempt to engage with the board to seek a recommendation for its revised offer before it was announced and Ecotricity’s track record of disruptive behaviour in relation to the company and its business.

“Good Energy’s strategic delivery over recent years has been achieved despite Ecotricity’s disruption.”

ELN has contacted Ecotricity for a response.