Air Products will build, own and operate the energy complex, which is expected to produce more than 750m standard cubic feet per day of blue hydrogen 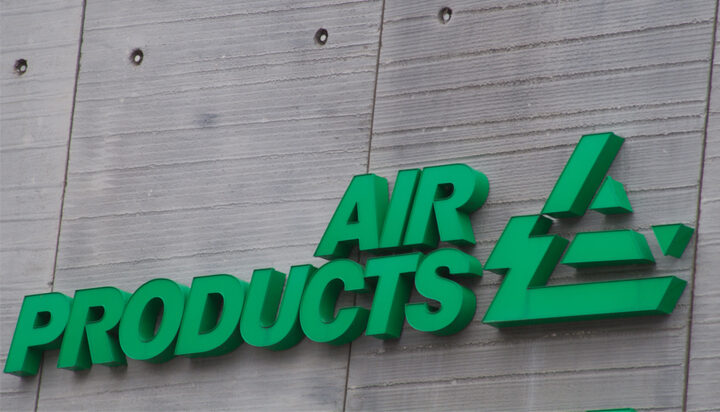 Plans to develop a blue hydrogen energy complex worth $4.5 billion (£3.29bn) in the US state of Louisiana have been announced.

Air Products will build, own and operate the “megaproject”, which is expected to produce more than 750 million standard cubic feet per day of blue hydrogen and create 170 permanent jobs and more than 2,000 construction jobs over three years.

‘Blue’ products are produced using hydrocarbons as a feedstock, with the carbon dioxide in the production process captured for permanent sequestration.

A portion of the blue hydrogen will be compressed and supplied to customers via Air Products’ US Gulf Coast hydrogen pipeline network, stretching more than 700 miles from Galveston Bay in Texas to New Orleans in Louisiana.

Believed to be the largest hydrogen pipeline system in the world, the network can supply customers with more than 1.6 billion cubic feet of hydrogen per day from around 25 production facilities.

The blue hydrogen from the new Ascension Parish facility will be used to make blue ammonia that will be transported around the world and converted back to blue hydrogen for transportation and other markets.

Around 95% of the CO2 generated at the facility – expected to be operational in 2026 – will be captured, compressed and transported by pipeline to multiple inland sequestration sites, with more than five million metric tons per year of CO2 permanently stored.

“Carbon capture and sequestration are important to Louisiana’s efforts to reduce carbon dioxide emissions while maintaining jobs and growing our manufacturing base. This project is a clear demonstration of our ability to grow the Louisiana economy while lowering the carbon footprint of industry.”