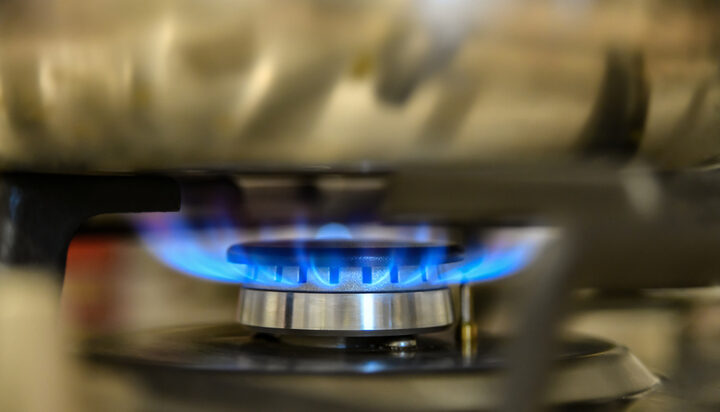 According to Sky News, a letter sent by CNG’s Chief Executive Officer Paul Stanley to customers said the firm “was seeking support from industry counterparties to allow the business to continue trading for a defined period of time to allow an orderly exit.”

In the letter, Mr Stanley reportedly continued: “The target date for having all customers moved to a new shipping arrangement is no later than 30th November 2021.”

Two weeks ago, the company, which is backed by Anglo-Swiss commodity trading giant Glencore was reportedly looking for bids for its commercial supply arm.

The surging wholesale energy prices have led many companies recently to make the difficult decision to exit the market.

ELN has contacted Mr Stanley and CNG for a response.