Scotland eyes up to 12GW of additional onshore wind by 2030 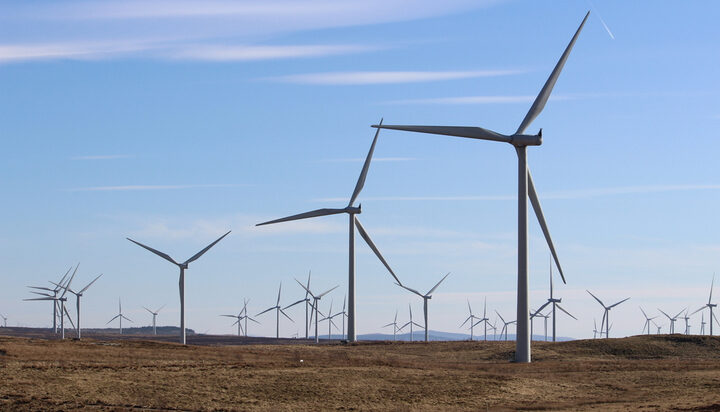 Just a few hours before the 26th UN Climate Change Conference begins, the Scottish Government has announced its ambition to more than double Scotland‘s onshore wind capacity by 2030.

In a draft named Onshore Wind Policy Statement, the proposals are expected to add eight to 12GW of installed onshore wind capacity by the end of the decade.

The deployment of 12GW of capacity is predicted to create 17,000 jobs and bring the equivalent of £27.8 billion in gross value added.

“Onshore wind is one of the most cost-effective forms of large-scale electricity generation and is vital to Scotland’s future energy mix as we transition to a net zero economy.”