Searches for ‘can’t pay bills’ jump by 1,300% amidst energy crisis 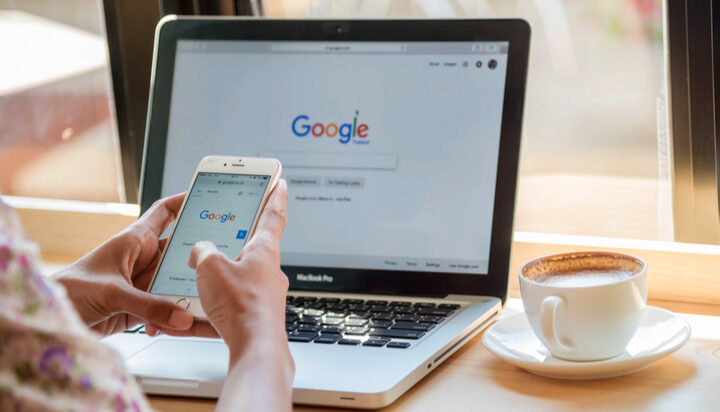 Google searches for ‘can’t pay bills’ have hiked with the ongoing energy crisis, with an even bigger reaction following energy supplier Bulb going into special administration.

On Wednesday 24th November – two days after announcements of Bulb going bust – the number of searches reportedly increased by more than 1,300%, according to a study from Eachnight.

The study also found that ‘electric bill help’ search numbers jumped by 2,400% the day before that, as customers’ worries worsened with winter approaching and market instability increasing.

The government has stated that Bulb’s customers do not need to do anything – having appointed administrators yesterday to take-over the accounts and stressing that their credit balances and energy supplies are protected.

However, this has seemingly not helped to dampen fears from consumers, as 25 suppliers have gone bust since August, with two more dropping out of the market yesterday.

The Department for Business, Energy & Industrial Strategy (BEIS) has listed the Warm Home Discount, Winter Fuel Payments and Cold Weather Payments as schemes that can support low-income households with their energy bills.