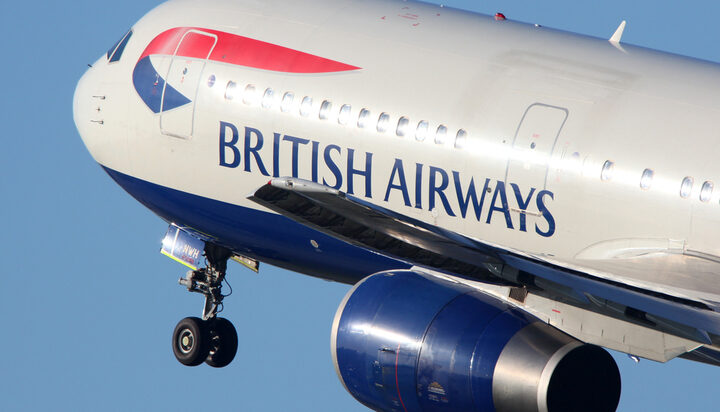 British Airways is on its way to becoming the first airline in the world to use sustainable aviation fuel (SAF) produced on a commercial scale in the UK.

The announcement follows a partnership between the flag carrier airline and Phillips 66 Limited.

Thousands of tonnes of SAF are expected to be produced for the first time in the UK at the Phillips 66 Humber Refinery near Immingham and will be supplied to British Airways to power its flights from early 2022.

That is the equivalent of powering 700 flights between London and New York on its Boeing 787 aircraft.

Sean Doyle, British Airways’ Chairman and Chief Executive, said: “This agreement marks another important step on our journey to net zero carbon emissions and forms part of our commitment, as part of International Airlines Group, to power 10% of flights with SAF by 2030.”

According to the International Air Transport Association, commercial aviation is responsible for up to 3% of global carbon dioxide emissions.