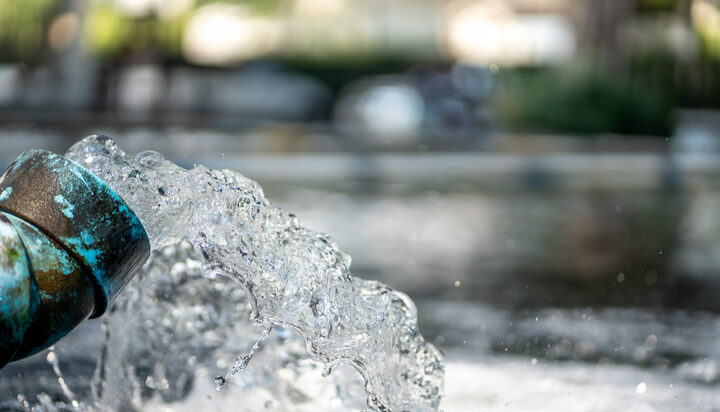 Ofwat has published its report on the financial resilience of companies in the water sector exposing the weakness of certain firms.

It said companies with stronger levels of financial resilience include Dŵr Cymru, Severn Trent and United Utilities who reported financial performance that supported a year-end credit rating well within the investment grade.

At the other end of the spectrum, Ofwat found that “SES Water, Southern and Yorkshire, exhibit lower levels of financial resilience”.

The report suggests at 31 March 2021, these companies had the lowest levels of headroom within the investment-grade category and more leveraged positions, particularly when taking into account derivative exposures.

It added that some of these companies fall also into Ofwat’s lowest service delivery category.

A Southern Water spokesperson told ELN: “Southern Water has received a £1 billion injection of equity capital from its new majority shareholder, Macquarie since Ofwat’s report was compiled. We have also undertaken a simplification of our structure to increase transparency.

“With this increase in financial resilience, we are increasing investment in our network to £2 billion and are on track to reduce pollution incidents by 80% by 2025 and to reduce 80% of storm overflows by 2030.”

In a statement, SES Water said: “While we respect Ofwat’s opinions, there are times when we strongly disagree. This is one of those occasions.

“The Board of SES Water is absolutely confident that the company’s financial standing remains strong and it has recently taken positive steps to further improve the strength of our finances, particularly in light of the Covid-19 pandemic.”

In a statement, Yorkshire Water said: “Yorkshire Water’s financial structures are robust and resilient and pose no risk to customers. Any risk from financial disruption is borne by shareholders and customers are entirely protected from any implications of such an unlikely situation.

“In recent years we have taken a number of steps to make our finances more transparent and were the first company to announce the removal of offshore structures.

“In its report following the referral of Ofwat’s PR19 price review decisions, the Competition and Markets Authority noted that water companies have demonstrated resilience through the 2008/9 financial crisis and the impact of the Covid-19 pandemic. The CMA also concluded that there was no reason to believe that the level of gearing would represent a threat to company’s viability and that there was no evidence to suggest that customers or taxpayers would be impacted by any financial problems.“