As a member of the Net Zero portfolio, she will play a key role in ensuring Scotland meets its climate targets 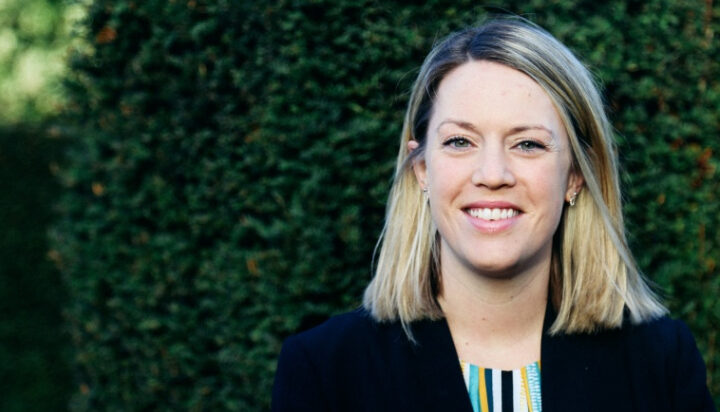 Ms Gilruth will take on the new role with immediate effect, overseeing a range of policy areas, including reducing carbon emissions from the transport network and delivering new ferries for island communities.

In addition, she will play a key role in ensuring Scotland meets its climate change targets, as a member of the Net Zero portfolio.

Ms Gilruth said: “The transport portfolio is an exciting opportunity to not just shape the infrastructure of our country but to also help Scotland become a world leader in achieving our goal to become net zero by 2045.

“It has been a privilege to work with our international and cultural community over the last few years and I am looking forward to this new challenge.

“A lot of great work is already underway and I look forward to leading a low carbon revolution across Scotland’s transport system.”