Scottish Water boss to step down after ten years 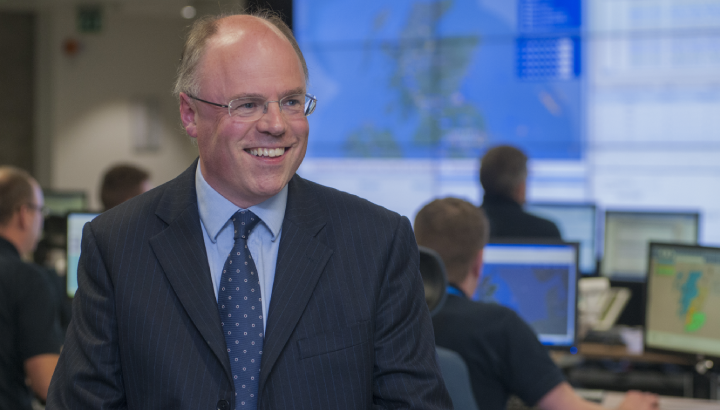 The Scottish Water‘s boss announced plans to leave his role after ten years.

Douglas Millican will continue to lead the publicly-owned water supplier while his successor is appointed and to support a smooth transition to the new leadership.

Mr Millican who plans to leave his office next year has spent 20 years on the company’s board and executive team.

Scottish Water employs more than 4,000 people and is considered one of Scotland‘s biggest infrastructure investors, investing more than £700 million a year on water and waste water services.

Douglas Millican said: “It’s an immense privilege to lead Scottish Water, playing a key role for 20 years in the transformation of an organisation that is vital to the health and wellbeing of people, communities, business and the environment across Scotland.”