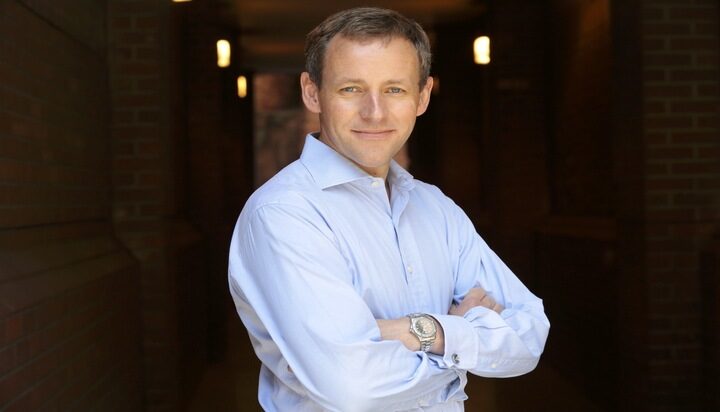 Good Energy has announced its shareholders voted against Ecotricity‘s proposals on the future of its chairman and the sale of its renewable energy assets.

Last month, Good Energy announced the completion of the sale process for its solar and wind assets.

Ecotricity which has a 25% share in its competitor had previously proposed to remove William Whitehorn from office as a director of Good Energy.

The Gloucestershire-based firm also proposed to direct the board not to dispose of the company’s generation assets without shareholder approval.

Good Energy said, “neither of these resolutions received sufficient support.”

Good Energy Chief Executive Officer Nigel Pocklington said: “Once again our shareholders have dismissed the disruptive actions of one shareholder and competitor and what we see as its persistent inaccurate and misleading statements.

“In our view, this result represents a huge endorsement of our strategy – helping individuals and companies play a part in the clean energy transition. With this process behind us, that’s what we plan to focus on delivering.”

“But despite this, the Board describes the votes as an overwhelming vote of confidence. That’s detached from reality.

“The Board rushed the sale of the assets to avoid shareholders having a say and then offered the resignation of the Chairman to avoid the vote.

“In a properly run listed company this issue would have been put to shareholders properly and not in the reluctant, rushed and prejudiced form that it was.

“Shareholders would have had a fair say. The Board should now consider their positions. They barely have the support of half of all shareholders. That’s untenable.”

Responding to these comments, Nigel Pocklington said: “This is utter nonsense. Aside from one individual shareholder, the Good Energy shareholders have once again clearly demonstrated their support for our Board and strategy.”