Europe installed less than half of the required capacity to meet its climate goals, according to new report 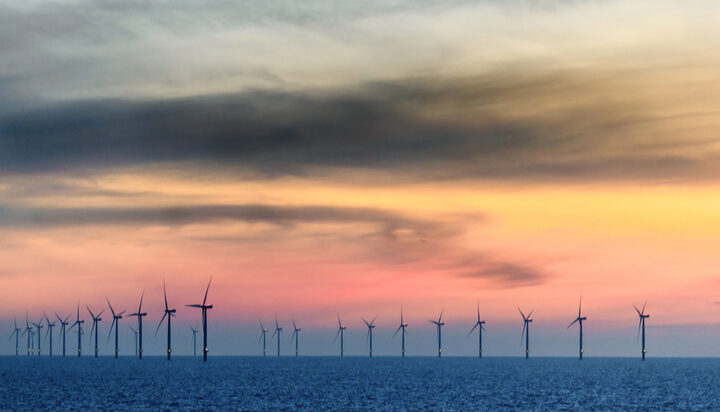 The European wind energy capacity installed in 2021 was less than half of what Europe should be building to hit its 2030 energy and climate goals.

That’s one of the findings of a report by the association WindEurope which estimates some 17GW of capacity was installed last year.

The study found that nearly 81% of the new wind installations were onshore wind with Sweden, Germany and Turkey leading in this segment.

The authors of the report note the UK had the highest total share of new wind projects – that was mainly because the country accounts for most of the new offshore wind projects developed last year.

WindEurope said it expected Europe to install around 116GW of new wind farms between 2022 and 2026.

It is predicted that nearly three-quarters of this new capacity will be onshore wind.