Heads of state, environment ministers and other representatives from 175 nations have agreed to develop a legally binding agreement by 2024 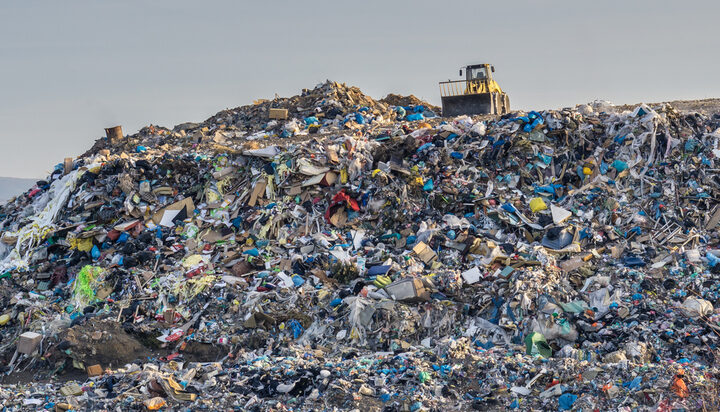 A total of 175 countries have endorsed a “historic” resolution to develop an international legally binding agreement to tackle plastic pollution, “the most significant multilateral deal since the Paris accord”.

Heads of state, environment ministers and other representatives made the commitment at the UN Environment Assembly (UNEA-5) – the world’s highest level decision-making body on the environment – to end plastic pollution and forge a legally binding agreement by 2024.

It would address the full lifecycle of plastics, including the production, design and disposal.

The resolution, based on three initial draft resolutions from various nations, established an Intergovernmental Negotiating Committee (INC), which will start its work in 2022.

The UN Environment Programme (UNEP) will convene a forum by the end of 2022 that is open to all stakeholders to share knowledge and best practices in different parts of the world.

However, only 9% is recycled; the vast majority of which accumulates in landfills or the natural environment. Over time, these materials break down into microplastics that pollute the human food chain, freshwater systems and air.

By 2050, greenhouse gas emissions associated with plastic production, use and disposal would account for 15% of allowed emissions, under the goal of limiting global warming to 1.5°C.

Inger Andersen, Executive Director of UNEP said: “Today marks a triumph by planet earth over single-use plastics. This is the most significant environmental multilateral deal since the Paris accord. It is an insurance policy for this generation and future ones so they may live with plastic and not be doomed by it.

“Let it be clear that the INC’s mandate does not grant any stakeholder a two-year pause. In parallel to negotiations over an international binding agreement, UNEP will work with any willing government and business across the value chain to shift away from single-use plastics, as well as to mobilise private finance and remove barriers to investments in research and in a new circular economy.”