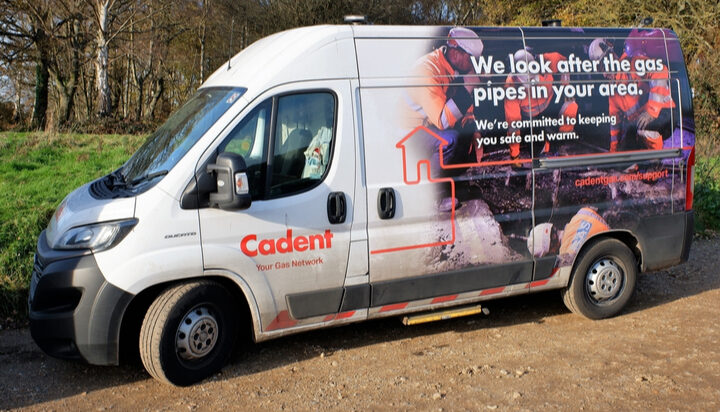 Workers of one of the UK’s largest gas distribution network companies, Cadent are expected to vote in favour of going on strike after rejecting a 4% pay rise.

The GMB Union has said that its members turned down the pay rise because it is below inflation.

It added that the deal amounts to a “massive real terms pay cut”.

The trade union claims although the gas giant made £900 million profit last year, it offered these terms and conditions to its workers.

Gary Carter, GMB National Officer, commented: “Like everyone up and down the country the cost of living crisis is hitting Cadent workers hard.

“Cadent has reduced the pay and conditions for new staff in recent years and this has come back to bite them.

“People are leaving and those remaining have had enough of low pay and poor conditions for skilled work.

“Cadent workers aren’t going to sit back and let their skills be devalued.

“They keep gas flowing into people’s homes. It’s skilled and hazardous work and Cadent needs to value its employees and give them a better pay rise.

“The company made hundreds of millions last year – it can afford to treat workers better.”

ELN has approached Cadent for a response.