The search for the new chief executive is now underway, with the aim to conclude the process by the end of 2022 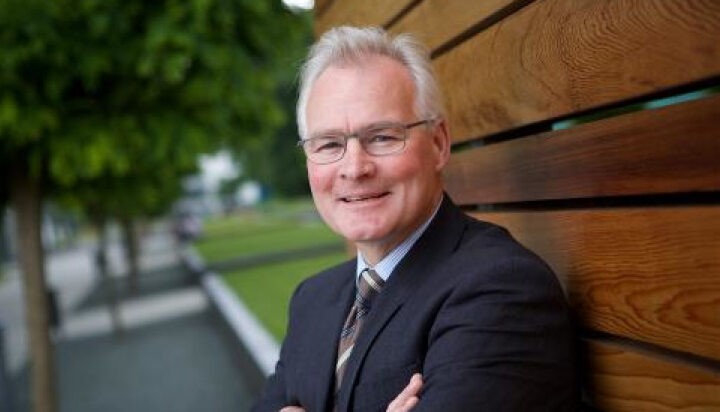 The Chief Executive Officer (CEO) of Electricity North West Peter Emery has announced his intention to retire for personal reasons.

The company Board said Mr Emery, who has led the company as CEO since 2016, “significantly improved” customer service and the operational performance of the business, whilst reducing the cost to serve.

The Board added his extensive background and industrial experience enabled Electricity North West to deliver on the commitments for its customers set out in its business plan and helped it to continue to be “one of the top performing” electricity distribution network operators in Britain.

The search for the new chief executive is now underway, with the aim to conclude the process by the end of 2022.

Alistair Buchanan, Chairman of Electricity North West said: “Pete has contributed immensely to the success of the organisation over the past six years. He has led the business into developing a comprehensive business plan for 2023-28 that will help the North West meet its target of achieving net zero. His leadership will be greatly missed.”