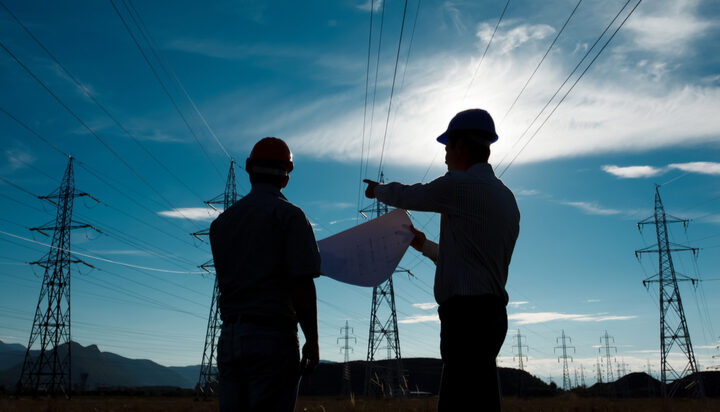 The UK government has launched a new independent public body to oversee the energy network and boost resilience.

The Future System Operator (FSO) will review the overall British energy system, looking at the best ways to integrate existing infrastructure with new technologies such as hydrogen.

It will work alongside energy suppliers and networks to constantly review and improve infrastructure and resilience for supply to UK households.

The FSO will work with the Electricity System Operator (ESO) and National Grid Gas (NGG) to evolve electricity and gas networks where necessary.

This announcement comes before the keenly awaited Energy Security Strategy, which will be announced later this week, revealing how the government is looking to ensure greater clean energy independence for the UK.

Greg Hands, Energy Minister, said: “Russia’s appalling aggression in Ukraine amid escalating global gas prices has shown the vital importance of strategic change to the UK energy system. We need to boost our energy resilience, reduce our dependence on expensive imports and slash emissions. The FSO will do just that.”

Ofgem Chief Executive Jonathan Brearley commented: “A fully independent system operator will help to transform Great Britain’s energy system and cut customers’ energy bills. Critically, the FSO will ensure that we will build a smart, efficient and flexible system that will mean that Britain moves to a secure low carbon and low-cost system.”