ClientEarth, Friends of the Earth Europe, Food & Water Action Europe and CEE Bankwatch Network believe the EU Commission has given ‘these climate-destructive projects VIP status, in contradiction of its legal obligations’ 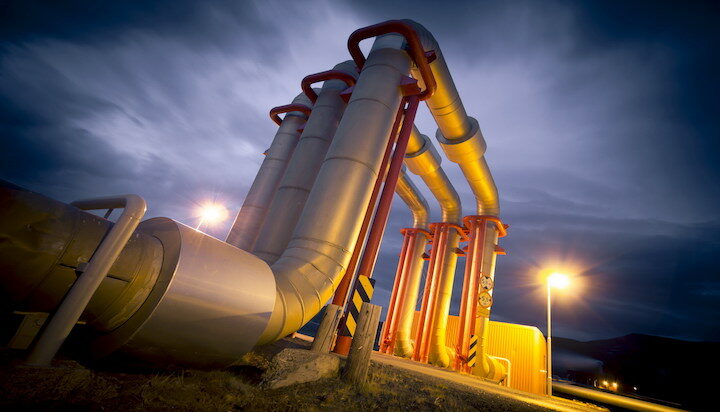 Environmental groups are starting legal action against the EU’s plans to fast-track funding and permits for 30 proposed gas projects.

ClientEarth, Friends of the Earth Europe, Food & Water Action Europe and CEE Bankwatch Network believe the EU Commission has given “these climate-destructive projects VIP status, in contradiction of its legal obligations”.

The projects are being supported under the Commission’s list of priority energy infrastructure projects, with infrastructure on the ‘Projects of Common Interest’ list gaining fast-track permits and are eligible for EU funds.

Projects include the EastMed pipeline, a €7 billion (£5.97bn), 1,900km gas pipeline that will connect East Mediterranean offshore gas fields from Israel and Cyprus to Italy via Greece.

They also include the Melita Transgas pipeline, the Baltic Pipe, the Cyprus LNG import terminal and the Poseidon pipeline between Greece and Italy.

The four organisations are calling on the Commission to review the decision as they believe the EU’s decision to support gas infrastructure projects “puts the EU’s climate and energy goals under threat”.

They launched the legal action using a procedure that allows individuals and independent organisations to request an administrative review of legal acts adopted by EU institutions and bodies,which was introduced last year.

ClientEarth lawyer Guillermo Ramo said: “This list amounts to a VIP pass for fossil gas in Europe, when we should be talking about its phase-out. The Commission did not consider the impact of methane emissions derived from gas infrastructure projects – in spite of evidence that these are substantial.

“That’s unlawful as it directly clashes with the EU’s own climate laws and its legal obligations under the Paris Agreement.”

The Commission has up to 22 weeks to reply.