A portfolio of sites is available across the UK Continental Shelf 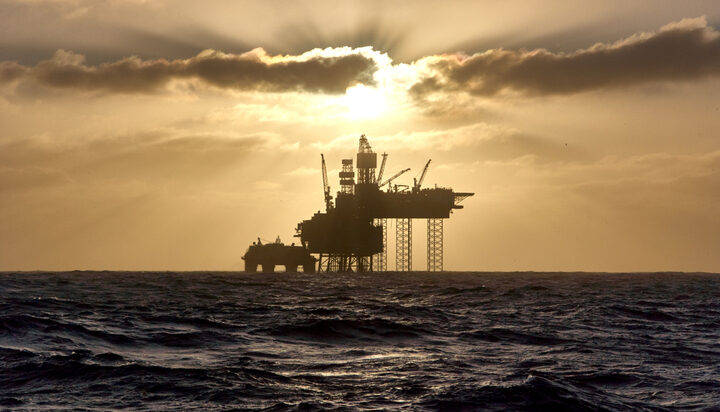 The new carbon storage areas are expected to contribute significantly toward the government’s target of four CS clusters capturing 20-30 million tonnes of carbon dioxide per year.

Bids are invited for areas located off the coast of Aberdeen, Teesside, Liverpool and Lincolnshire in the Southern North Sea, Central and Northern North Sea and East Irish Sea.

The NSTA said these areas provide a mixture of saline aquifers and depleted oil and gas field storage opportunities.

A saline aquifer is a geological formation of rocks containing salt water.

Interested parties can submit applications until the 13th of September.

Energy and Climate Change Minister Greg Hands said: “We’re determined to make the UK a world leader in carbon capture, which will be crucial in helping us reduce emissions and protect the viability and competitiveness of British industry.”

Andy Samuel, NSTA Chief Executive, said: “This is an important day on the path to net zero emissions. Carbon storage is going to be needed across the world.

“There is growing investor appetite and we are keen to accelerate the development of the carbon storage sector so that the UK is well-positioned to be a global leader.”