Government ‘is lagging behind its target to create new woodland’

More than 20,000 hectares of woodland need to be created by 2024 to help the UK be on a course to hit its targets, a charity has warned 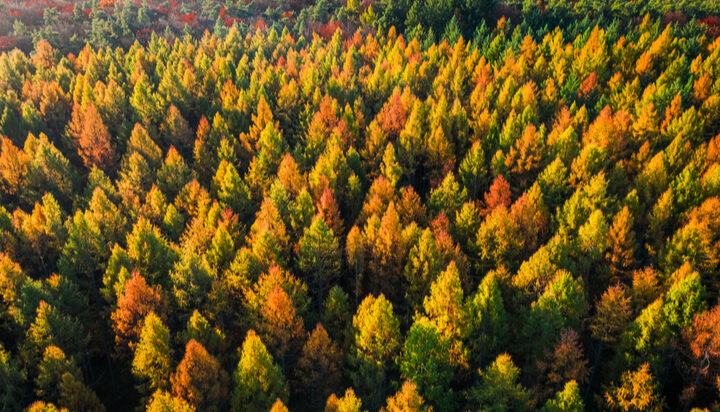 The government has been warned over its failure to halt the decline of its native woods.

Analysing data published by the Forestry Commission, the Woodland Trust has said the UK is lagging behind its target to create new woodland in England.

The statistics show that around 1,980 hectares of new native woodland has been created last year, bringing the total to 7,150 hectares since 2019.

The charity has warned that given the government has set a target for 30,000 hectares of new woodland in England by 2024, it needs to establish more than 20,000 hectares in the next two years.

It also said nearly 36% of sites of special scientific interest woodland is in “favourable condition”.

Environment Secretary George Eustice commented: “We have stretching and ambitious targets when it comes to tree planting, and just last year we launched the England Trees Action Plan.

“Through the plan, we will plant 30,000 hectares of new woodland every year in the UK by the end of this Parliament, backed up by over £500 million of Nature for Climate Funding.”