Ofgem is partly to blame for companies’ failures, according to a report 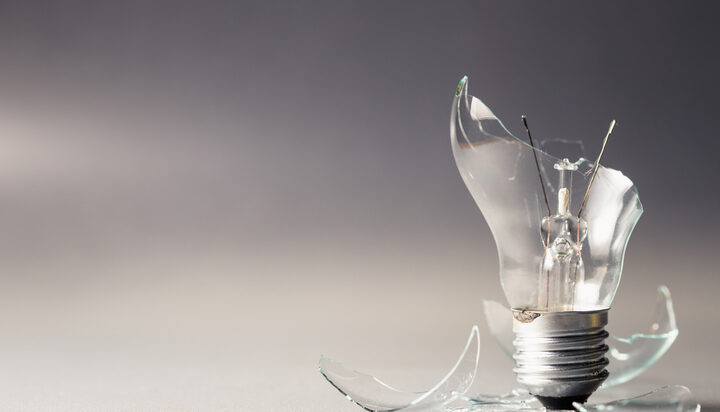 Customers will most likely need to shoulder the £2.7 billion cost created by companies that exit the market in recent months.

That’s one of the findings of a new report by the National Audit Office (NAO) which suggests Ofgem’s approach to licensing and monitoring suppliers increased the risk and cost of companies’ failures.

The authors of the report note that the regulator had what is described as a ‘low bar’ approach to licensing new suppliers.

The NAO said: “It (Ofgem) did not undertake detailed scrutiny of their financial position when they applied for a licence or after they entered the market.”

An Ofgem spokesperson told ELN: “Ofgem accepts the findings of the NAO report, which aligns with our own conclusions and the recommendations from the independent Oxera report we commissioned, and we are already working hard to address all of the issues raised.

“While the once-in-a-generation global energy price shock would have resulted in market exits under any regulatory framework, we’ve already been clear that suppliers and Ofgem’s financial resilience regime were not robust enough. This contributed to a significant number of failures since August 2021.

“We welcome the NAO’s recognition that Ofgem began tightening the rules in 2018 and has continued to do so through to 2022. Our announcement this week continues this process with protection of customer credit balances and tough new measures to improve the financial health of energy suppliers.

“While no regulator can, or should, guarantee companies will not fail in the future, we will continue to take a whole-market approach to further strengthen the regulatory regime, ensuring a fair and robust market for consumers which keeps costs fair as we move away from fossils fuels and towards affordable, green, home-grown energy.”