According to the Environment Agency, Dairy Crest Limited has been falling short of the standards expected by the organisation when it comes to the company’s management of liquid waste, odour and environmental reporting 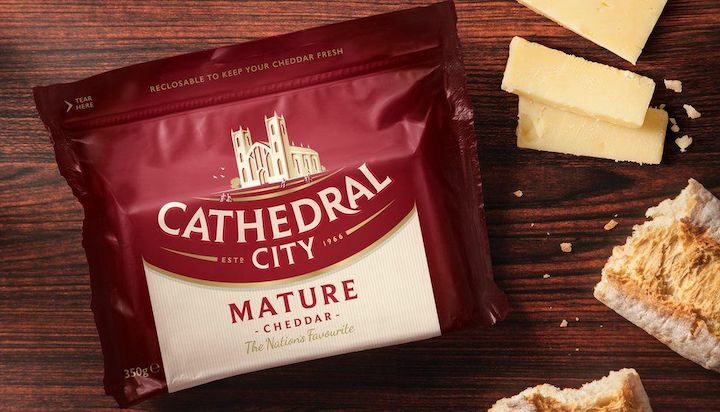 The maker of popular brands like Cathedral City cheese and Clover dairy spread has been fined a record £1.5 million over pollution breaches.

According to the Environment Agency (EA), Dairy Crest Limited – owned by Saputo Dairy UK – and its management of the Davidstow Creamery near Camelford, north Cornwall, has been falling short of the standards expected by the organisation when it comes to the company’s management of liquid waste, odour and environmental reporting.

The EA said the company’s environmental performance has been “unacceptable for too long” and needs to significantly improve.

It added the effluent being discharged into the River Inny has been more challenging to treat since the site changed production to focus on whey processing, particularly to produce powder used in baby milk and other products.

That has resulted in “unacceptable” pollution of the local river, which is a tributary of the River Tamar, causing significant harm to fish and other aquatic wildlife. In addition to foul odours that have affected local residents.

Dairy Crest previously pleaded guilty to 21 of 27 charges brought by the EA and was fined £1.52 million at Truro Crown Court on 23rd June 2022.

The offences included releasing a harmful biocide, used to clean the wastewater tanks and pipework, into the river and killing thousands of fish in August 2016 and failing to tell the EA within 24 hours of when things had gone significantly wrong on site on seven separate occasions.

EA Area Director Helen Dobby said: “As a large and well-established operator, Dairy Crest Limited should be up to the job of maintaining the required environmental standards. Instead, it has over a period of many years failed to comply with its environmental permit and not been able to protect local people and the environment.

“We acknowledge that Dairy Crest Limited has been taking steps to remedy the various problems but unfortunately, these actions were not swift enough on many occasions and proved to be ineffective in stopping pollution.”

Davidstow Creamery is the UK’s largest dairy processing facility and one of the largest manufacturing sites in Europe.  Every year it produces 57,000 tons of dairy products, including Davidstow Cheddar and Cathedral City.

Dairy Crest said in a statement: “Once again, the company would like to express its sincere apologies to those who have been affected.

“Considerable work has been undertaken to rectify the historic issues to which the prosecution related.

“The company continues to invest significant resources in the best technology, processes and people to further improve its environmental performance and minimise its impact on the local community.”