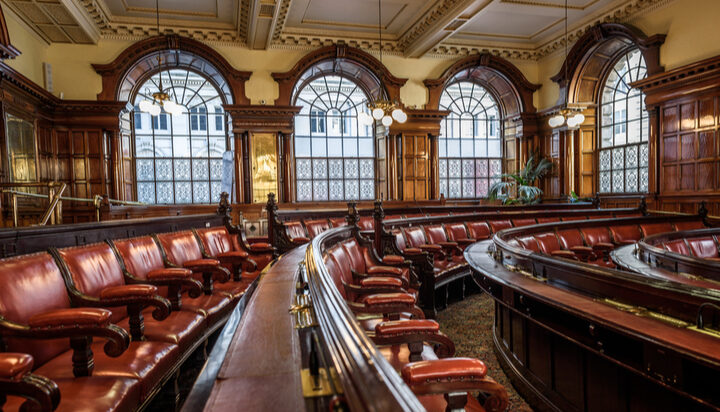 A primary school in Liverpool has warned there could be job losses after the local authority’s failure to handle responsibly a major electricity contract.

Last month, ELN reported that the local authority could spend £26 million on total energy costs after a mistake made when officials had not been informed about ScottishPower’s move to exit the commercial market.

A Liberal Democrat councillor said Merseyside Fire & Rescue Service’s energy bill could be £1 million extra due to this error.

Brian Lawless, top governor at Northcote Primary has written to the Mayor of Liverpool to warn of “severe consequences” to schools across the city.

He said: “I am writing to express grave concerns around the school’s energy costs which are unsustainable and will, if unchecked lead our school along with others throughout the city into a deficit budget.

“At the present moment, we have been able to sustain staff levels in order to provide the best for the children. This however will change as we seek to balance the books.

“There is very real prospect of job losses right throughout the education establishments throughout the city. This will have a massively detrimental effect on the quality of provision for the children.”

A Liverpool City Council spokesperson told ELN: “The council has been regularly communicating with all of the city’s schools affected by the electricity contract issue and has apologised for the impact on budgets.

“There is a commitment to assess the impact of the additional costs as a matter of urgency once all quarterly bills are in next month. The situation will also continue to be monitored under the new tariff.”