What caused the fatal gas blast at home in Birmingham? 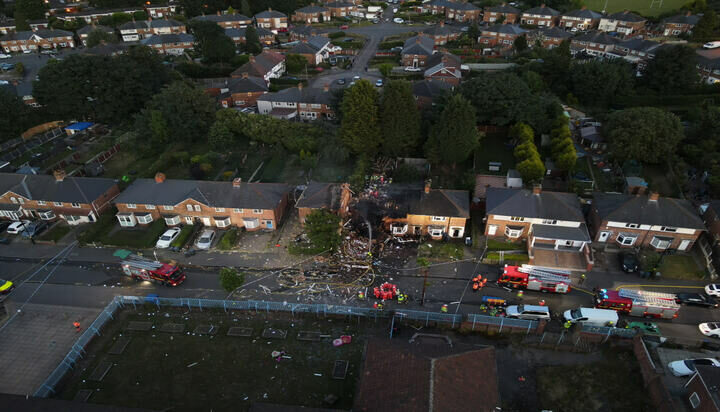 A woman has been found dead and a man has suffered life-threatening injuries after a house was destroyed in a gas explosion in Birmingham.

The blast happened on Sunday evening and emergency services have been at the site following the incident.

According to the West Midlands Fire Service, the explosion has destroyed one property and caused damage to other properties and vehicles nearby.

Twenty one residents needed to leave their homes as a result of the incident.

West Midlands Fire Service said: “It could be days before the precise cause of a fatal gas explosion in Kingstanding is known.

“Investigations continue, at what is a very challenging scene.”

A Cadent spokesperson told ELN: “Our thoughts are with all those affected by the incident in Kingstanding.

“The cause of the explosion is still unknown and it is too early to speculate on the cause at this time.

“If everyone smells gas, nearby or anywhere, it is important to act immediately and ring the national gas emergency service on 0800 111 999.”