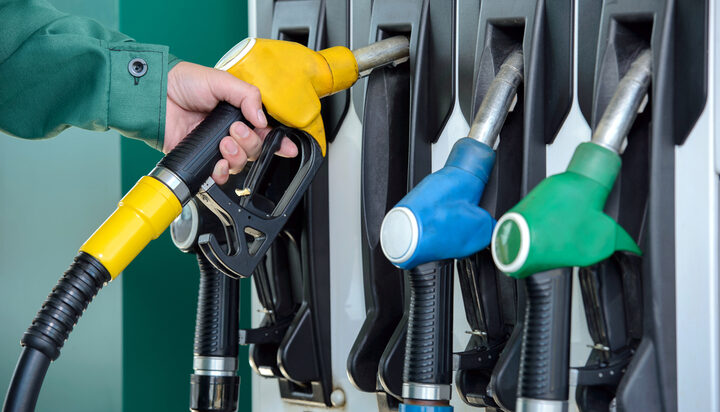 Fuel retailers have received fierce criticism over their “rocket and feather” pricing practices.

On Monday, the breakdown provider RAC has said a litre of unleaded broke records again when it averaged 191.05p on Sunday, taking a full tank of more than £105.

Diesel also reached another high point on Saturday with an average price of 199.09p, which makes a full 55-litre family car fill-up £109.42.

RAC fuel spokesman Simon Williams said: “We are struggling to see how retailers can justify continuing to put up their unleaded prices as the wholesale cost of petrol has reduced significantly.

“This is sadly a classic example of ‘rocket and feather’ pricing in action and one which the Competition and Markets Authority will no doubt be looking at very closely. It seems as if retailers are making matters worse for themselves by not lowering their forecourt prices despite having a clear opportunity to do so.”

RAC’s data shows fuel prices steadied on Monday with petrol creeping only very slightly higher than the day before at a new record average price of 191.1p while diesel averaged 198.96p.

Mr Williams added: “We strongly hope pump prices have peaked for the time being and will now start to decrease in line with wholesale prices which reduced last week. That, however, is in the hands of retailers.”