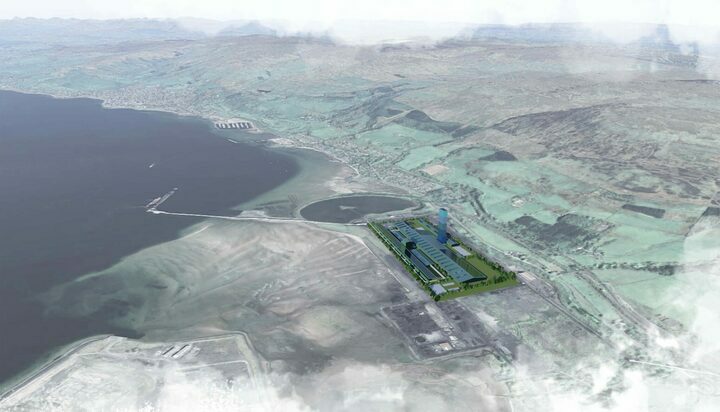 A project that aims to transfer electricity between Morocco and the UK through a giant cable has taken a step forward.

That follows the planning permission granted by the North Ayrshire Council Planning Committee to what is described as the UK’s first high voltage direct current (HVDC) subsea cable manufacturing facility in Scotland.

The first order for XLCC, the company that will operate the factory, is for four 3,800-kilometre-long cables to connect solar and wind renewable power generation in the Sahara to the UK for the Xlinks Morocco-UK power project.

The project is predicted to deliver almost a tenth of the UK’s electricity.

The company behind the project, which is chaired by the former Tesco Chief Executive Officer Sir Dave Lewis, had reportedly been in talks with the government and prospective investors.

“The UK will be positioned as a world leader in the green economy, with the site at Hunterston playing a key role in connecting cheap, green energy from renewables projects around the world.”

Councillor Tony Gurney, Cabinet Member for Economy and Climate Change, said: “Hunterston is a key strategic site and one which has enormous potential for the local and the wider economy.”