France to ‘be sued over its plan to nationalise EDF’ 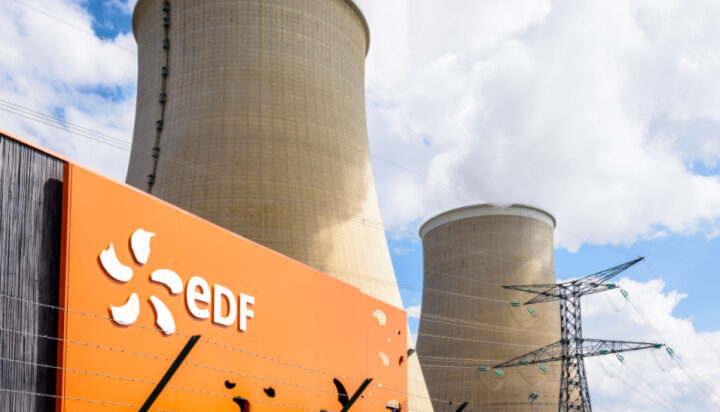 A group of employee shareholders of energy company EDF has announced it will file a lawsuit against the French state over its decision to nationalise the firm.

The French Government currently holds 83.9% of the company’s capital – a few days ago, French Prime Minister Elisabeth Borne confirmed that the government plans to acquire 100% of EDF’s capital.

The association explained that the government’s decision “goes against the interests of the company’s minority shareholders”.

ELN has contacted the French head office of EDF – the company did not respond before publication.