Is the UK scratching the bottom of the oil barrel in fuel duty cut measures?

Out of 13 European countries, only one, Luxemburg has done less than the UK in helping drivers with soaring petrol prices, new analysis finds 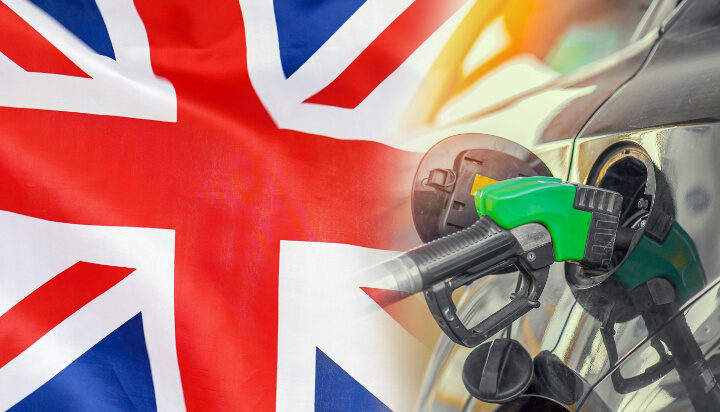 The UK is one of the European countries that has done the least to support drivers with skyrocketing pump prices since Russia’s invasion of Ukraine.

New RAC Europe data analysis shows that only Luxemburg has done less than the UK, with a duty cut on petrol worth the equivalent of 4.52p compared to the 5p duty cut announced in the UK mini-Budget earlier this year.

Most of the European countries have cut tax on petrol more than the UK, according to the report.

It’s a similar picture for diesel, with only Croatia doing less for its drivers than the UK, with a cut worth 4.5p.

The analysis, which compared fuel duty cuts across Europe, found that Germany is taking the equivalent of 25p a litre in tax off per litre of petrol, Italy 21p, Portugal 16p and both Ireland and the Netherlands nearly 15p.

There are also other fuel discounts at forecourt tills introduced in Spain and France taking off up to 17p.

RAC fuel spokesman Simon Williams said: “The result is the UK being one of the most expensive places to fill up and putting it above other countries that have historically charged more for fuel than UK retailers do, including France and the Netherlands.

“Perhaps even more frustratingly, those countries that have not cut tax on fuel at all since March – including Greece and Austria – are still cheaper than the UK.”

A government spokesperson told ELN: “We understand that people are struggling with rising prices which is why we have acted to protect the eight million most vulnerable British families through at least £1,200 of direct payments this year with additional support for pensioners and those claiming disability benefits.

“Through our £37 billion support package we have introduced our biggest ever cut to fuel duty, saving the average UK car driver around £100, van driver around £200 and haulier over £1,500.

“This is in addition to saving the typical employee over £330 a year through our National Insurance cut and allowing people on Universal Credit to keep £1,000 more of what they earn.”