Extension given to the deadline for £1.4bn Biffa takeover 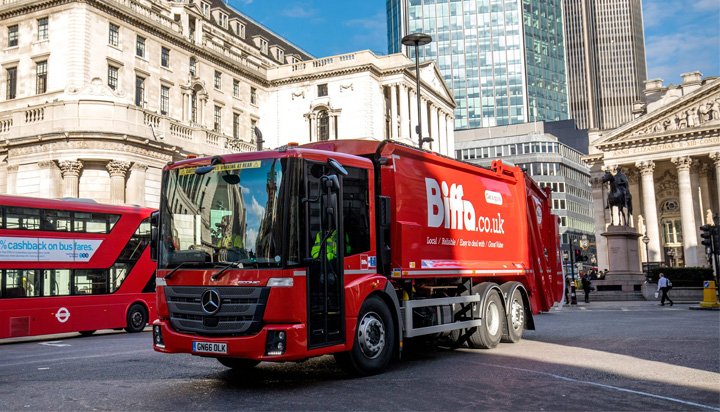 Private-equity firm Energy Capital Partners (ECP) has been granted an extension to the deadline for tabling an offer to take over the UK waste management group Biffa.

Two months ago, Biffa confirmed it received a £1.36 billion takeover proposal from ECP.

Today, Biffa made the announcement regarding the extension to the deadline given for the possible offer from ECP.

The company told investors that ECP requested an additional 28-day extension and added: “There can be no certainty either that an offer will be made nor as to the terms of any offer, if made.”

HM Revenue & Customs (HMRC) is reportedly looking into Biffa’s accounts – the investigation could potentially complicate the bid by ECP.

ELN contacted Biffa for a response – the company declined to comment beyond its announcement.

An HMRC spokesperson told ELN: “We do not comment on identifiable taxpayers or businesses.”