ENGIE: “Gazprom informed us about a reduction in gas deliveries” 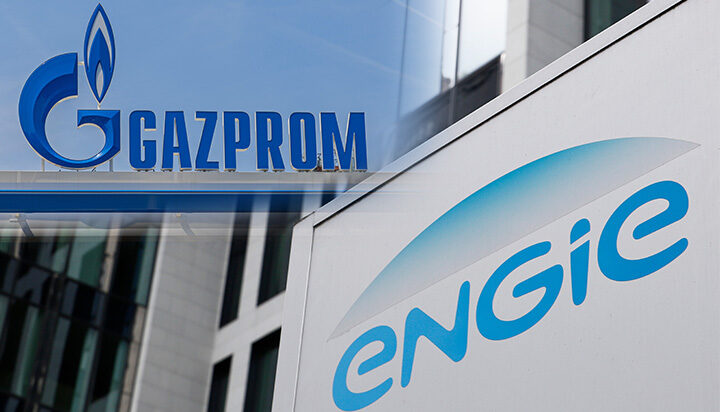 Russia’s Gazprom will further cut gas supply to one of its main European utilities, ENGIE.

The move follows a dispute over contracts between the two companies.

In a statement, France’s ENGIE, said: “Gazprom has informed the ENGIE Group of the reduction in its gas deliveries, starting today, due to a disagreement between the parties on the application of contracts.”

ENGIE added that Gazprom‘s deliveries for the company had fallen “considerably” since the start of the war in Ukraine, with a “recent monthly supply of around 1.5TWh per month”.

This compares to the “total ENGIE annual supplies in Europe of more than 400TWh”, the French utility has said.

The firm continued: “ENGIE had already secured the volumes necessary to ensure supply to its customers and for its own needs and set up a series of measures to significantly reduce the direct financial and physical impacts that could stem from an interruption of gas deliveries by Gazprom.”