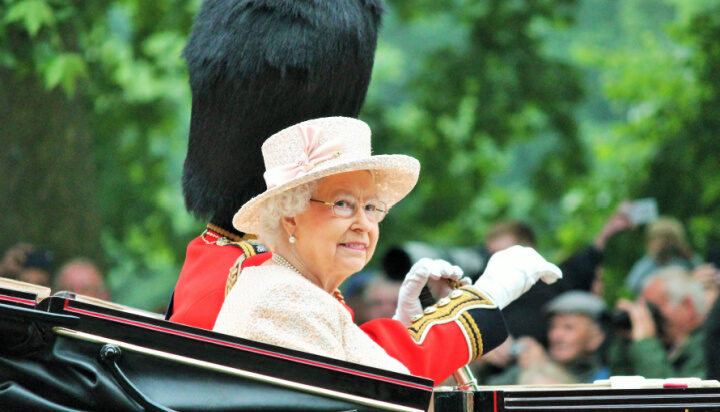 Tributes have come in from all sections of the energy sector after the passing of Her Majesty Queen Elizabeth II. Here are a selection of thoughts and messages.

Energy regulator Ofgem commented: “Our thoughts are with the Royal family as we join the rest of the country, and others around the Commonwealth and beyond, in grieving this loss.”

Trade association Energy Industries Council said: “Under her 70-year reign, the UK and the nations of the Commonwealth witnessed some of the greatest ups and downs in modern history.

“But her considerable tact, shrewd diplomacy, upbeat spirit and unwavering dedication, gave strength and hope to her subjects and many others across the globe.

“Her considerable soft power left a great impact on every aspect of life, business and politics in the UK and the UK’s place in the world.”

“Our thoughts are with His Majesty the King and his family at this very sad time.”

Michael Tholen, acting Chief Executive Officer at Offshore Energies UK, said: “On behalf of all at OEUK and our member companies, we are deeply saddened to hear of the death of Her Majesty Queen Elizabeth II and offer our sincerest condolences to the Royal Family at this very difficult time.

“We wish to pay tribute to the Queen’s decades of public service and stand with others throughout the country and across the world in mourning.”

In a statement on the death of Her Majesty, Queen Elizabeth II, David Smith, Chief Executive of Energy Networks Association, said: “On behalf of the UK’s energy network operators, we send our deepest sympathies to the Royal Family on this day of sadness for the nation.”