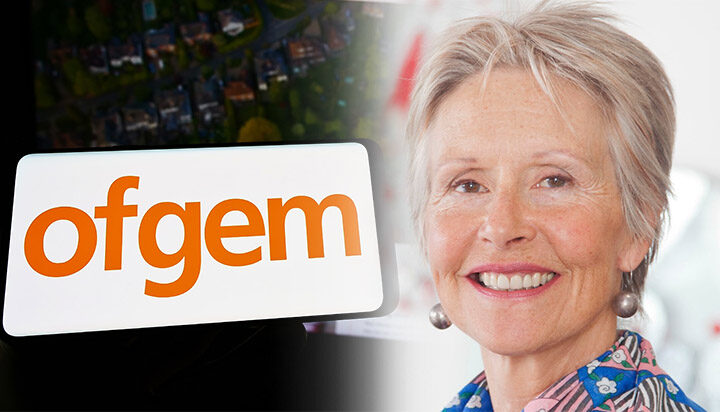 The standing charge should be ditched says a former Ofgem director.

Writing for the Guardian, ex-Ofgem executive Christine Farnish said energy customers are “flummoxed” by standing charges and has urged the government and the energy regulator to ditch them.

Last month, ELN reported that Ms Farnish quit her role as a non-executive director over Ofgem’s decision to change the way it calculates the energy price cap.

In her article, Ms Farnish expressed her doubts about whether standing charge is “fit for the modern world” – she explained that the main reasons for it are its “inbuilt unfairness” and its ability to make energy bills confusing.

She also said that a modest amount of energy could be offered to households at a “universal” regulated price.

Gas and electricity standing charges are fees imposed by your supply company for giving you access to energy.

They are added to almost all energy bills and are charged at a daily rate, though this can vary depending on where you live, the supplier and the kind of energy.

In response, an Ofgem spokesperson told ELN: “We are thankful to Christine for her many years of devoted service to Ofgem.

“Due to this unprecedented energy crisis, Ofgem is having to make some incredibly difficult decisions where carefully balanced trade-offs are being weighed up all the time.

“But we always prioritise consumers’ needs both in the immediate and long term. The rest of the board decided a shorter recovery period for energy costs was in the best interest of consumers in the long term by reducing the very real risk of suppliers going bust, which would hear yet more costs onto bills and add unnecessary worry and concern at an already very difficult time.”