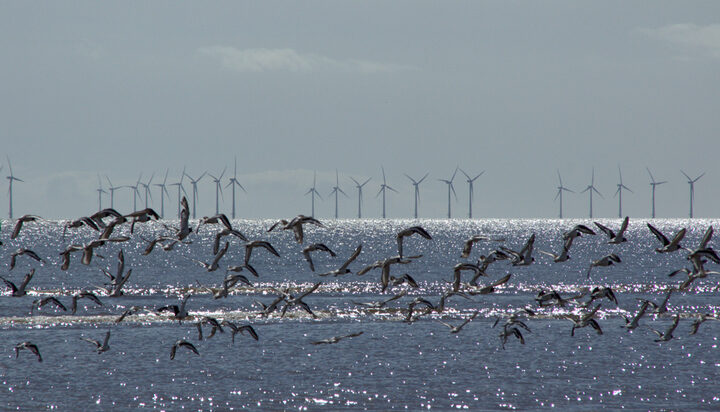 The Royal family will reportedly benefit from a massive windfall from the growth in offshore wind energy.

According to the Observer, this is expected to trigger a debate about funding the monarchy.

The Treasury had previously confirmed that the sovereign grant would be reviewed in April next year – currently, the grant stands at £86.3 million a year.

The review is expected to conclude in before the end of March 2023.

The Treasury pays to the Royal family for each financial year a grant – the purpose of the grant is to “provide resources for use for that year by the Royal Household in support of Her Majesty’s official duties”.

The Royal Household is being funded through a fixed proportion of profits of the Crown Estate, the manager of the seabed and half of the foreshore around England, Wales and Northern Ireland.

Officials reportedly plan to make sure that the funding remains at “appropriate” levels.

The profits are expected to soar because of the government’s and energy companies’ push for more offshore wind.

The Observer cited a Whitehall source saying: “The review will take account of significant extra revenues that the Crown Estate expects to receive from the next phase of offshore wind developments – forecast to be several hundred million pounds each year while these projects are in development.”