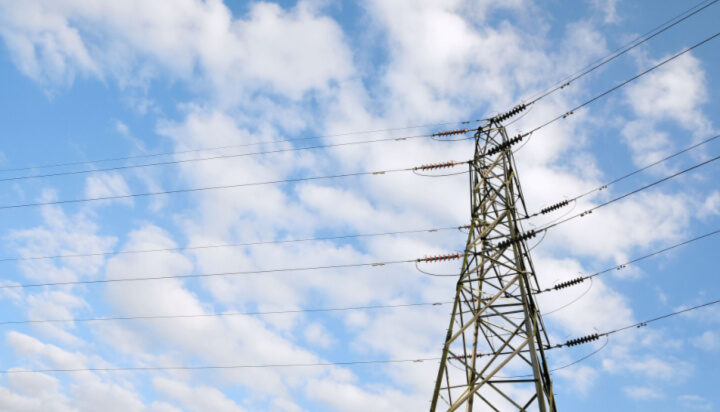 Britons could soon receive a call or message on their phones advising them to cut their energy use.

According to The Guardian, a campaign asking households to lower the temperature of their thermostats and use their electric appliances at times of low energy demand has already been discussed among officials at the Business, Energy and Industrial Strategy department.

The report stresses that representatives of energy companies and National Grid also joined this meeting.

Officials discussed the possibility of using a text, phone call and email alert service run by National Grid to contact families about cutting power use.

Amid rising energy prices and increasing volatility in the energy market, the report has taken on significance.

A few days ago, Ofgem warned that due to the war in Ukraine and gas shortages in Europe, there is a “significant risk” that gas shortages could occur in the UK this winter.

The government had previously played down fears of rolling blackouts this winter.

A BEIS spokesperson said: “There are no plans for the government to tell the public to reduce usage for the sake of our energy supplies.

“The UK has a secure and diverse energy system, and we are confident that the steps we are taking will protect security of electricity and gas supplies.

“The government is already accelerating progress in upgrading the energy efficiency of England’s homes, investing over £6.6bn billion this Parliament to decarbonise homes and buildings.”