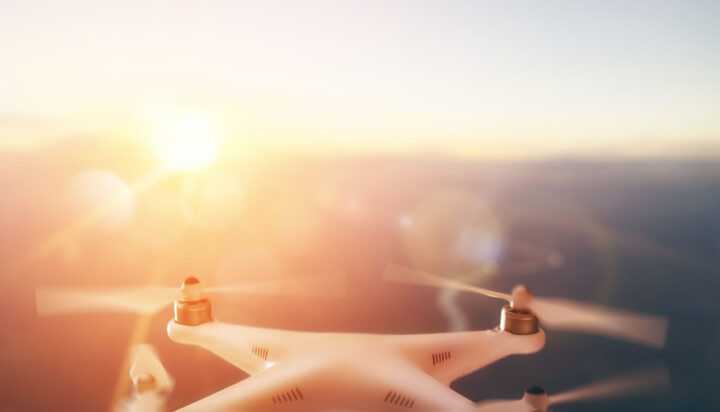 An unusual drone activity has been reported around the Roar gas field in the Danish North Sea.

The Roar project is next to Denmark’s largest gas field Tyra, both operated by TotalEnergies.

A TotalEnergies spokesperson told ELN: “As operator of critical national energy infrastructure and production facilities, TotalEnergies has raised awareness and vigilance around security for all our offshore assets and onshore locations.

“Our measures are taken in line with the nationally raised security for the electricity and gas infrastructure industry.

“As regards observations of unauthorised drone activity around our installations in the North Sea, TotalEnergies refer to the Danish authorities whom we will report any potential sightings to.

“We have taken the necessary steps as per our security procedures and are in dialogue with police, military and the Danish Energy Agency. As always, our key priority is to protect our people, energy security and environment.”