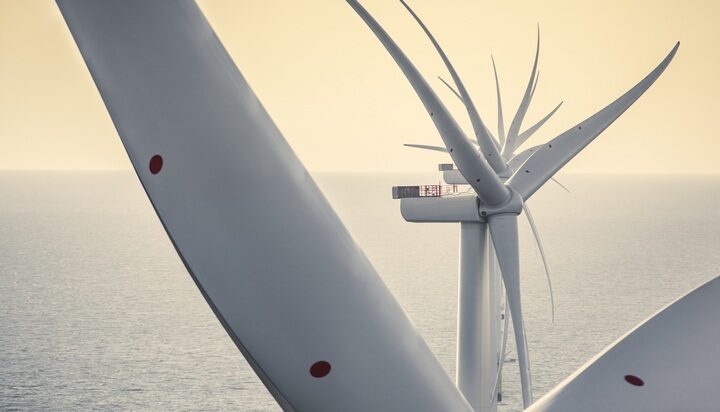 SSE has said it will review its renewable energy investment after the introduction of a new levy on profits made by electricity generators.

Last week, the government said the Electricity Generator Levy (EGL) aims to raise cash from generators who see “substantial returns” because of higher electricity prices and help fund the package of household and business support for energy bills.

In an interview with the BBC’s Today programme, Alistair Phillips-Davies, SSE Chief Executive, said: “We will absolutely have to review some of our key investments. There is no doubt to say that imposing a 45% windfall tax on some areas of our business will not impact and some people saying this will not impact investment is nonsense.”

The levy will apply to “extraordinary returns”, defined as returns from selling electricity for a period at an average price of more than £75/MWh.

It is estimated that this is approximately 1.5 times the average price of electricity over the last decade.

Mr Phillips-Davies added: “What I am saying is we will just have less money. We may have to give up on some projects that we just can’t afford doing. I think the government have been thoughtful – we need to get to the right place over the next week or two when they do the detailed legislation and make sure that those future investments in projects are protected as much as possible.

“And if we’ve got thousands of millions of pounds less because we paid that in tax, we just won’t simply have as much money. And at the moment, we are not returning money to shareholders. At the end of the day, we are trying to get all the money we can to develop all the opportunities we can so we can invest our way out this crisis for people.”

Last week, just a few hours before the Chancellor’s Autumn Statement in the House, the chief of ScottishPower warned that if the government imposed a new windfall tax on renewable energy generators, the company might reduce or slow its investment in Britain.