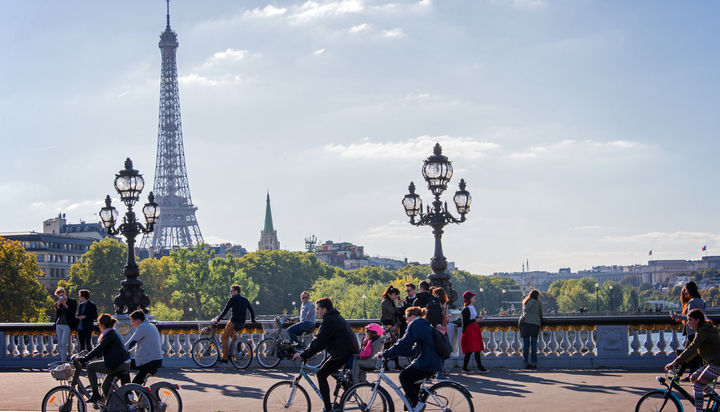 The city will invest €300 million for the updated bike lane network, which will include secure paths for cycling trips after the lockdown 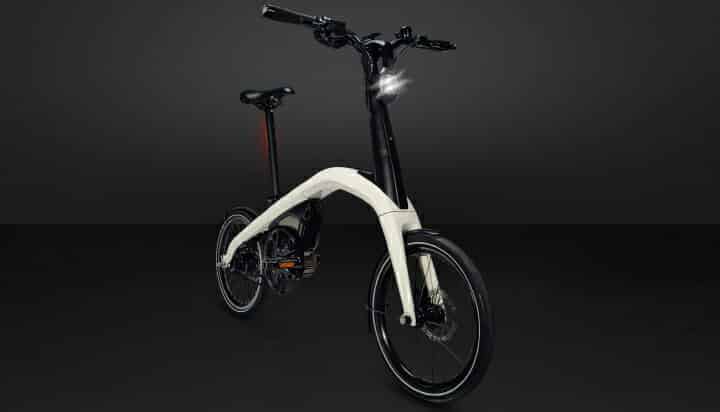 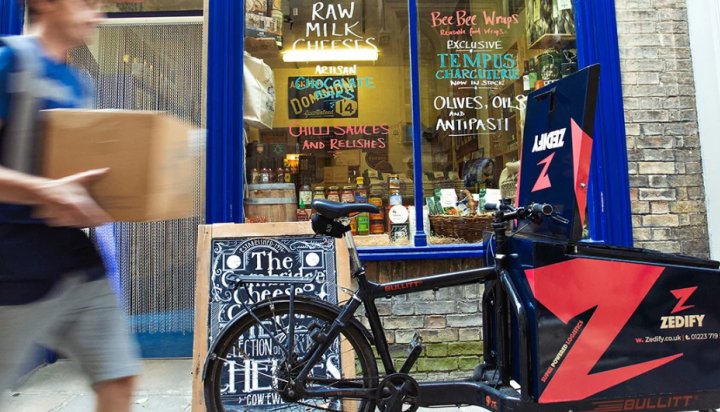 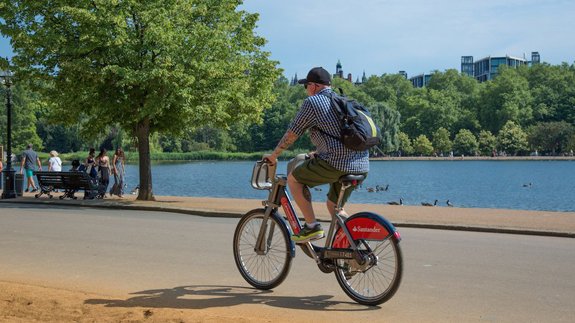 Mayor of London Sadiq Khan has announced an investment worth £154 million per year in the next five years to promote cycling in London. The money will be part of Transport for London’s draft Business Plan being published later this week. City Hall claims £770 million will be spent on infrastructure and initiatives to promote cycling […] 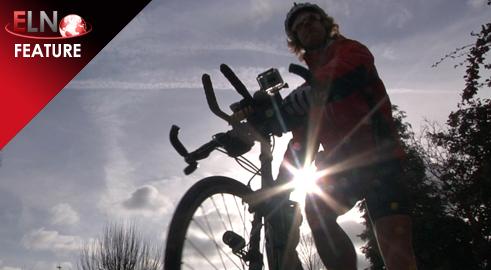 Cycling the world for solar
admin