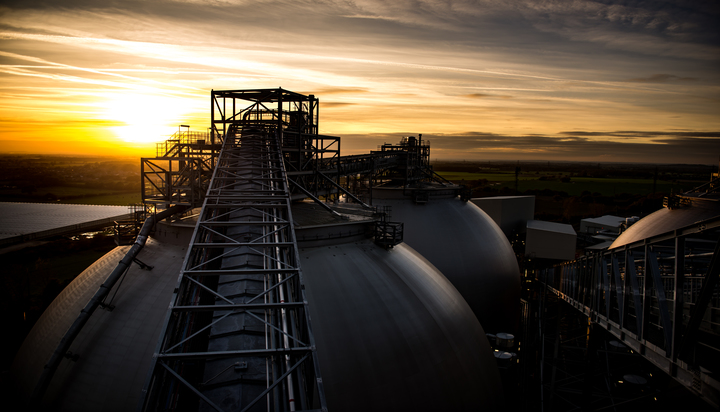 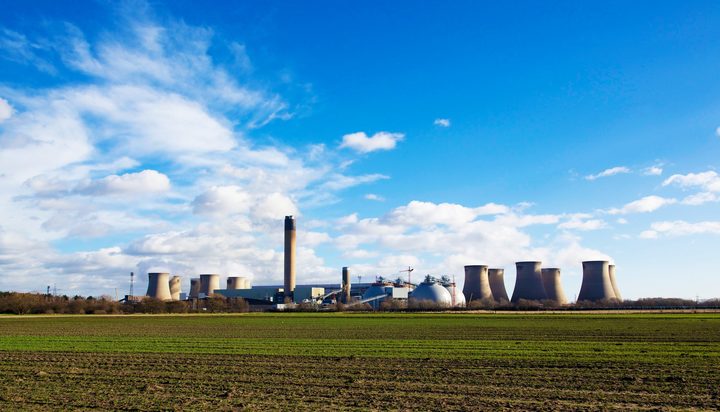 Bioenergy and CCS could help the UK save more than £4.5bn over the coming decade
Dimitris Mavrokefalidis

Achieving the net zero target without BECCS would cost the UK an additional £15 billion, according to a new report 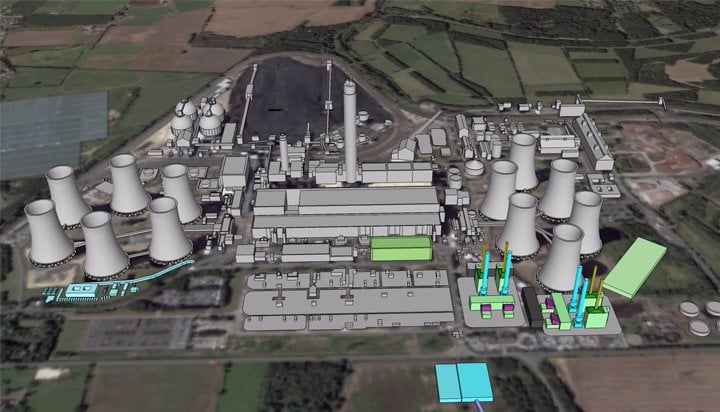 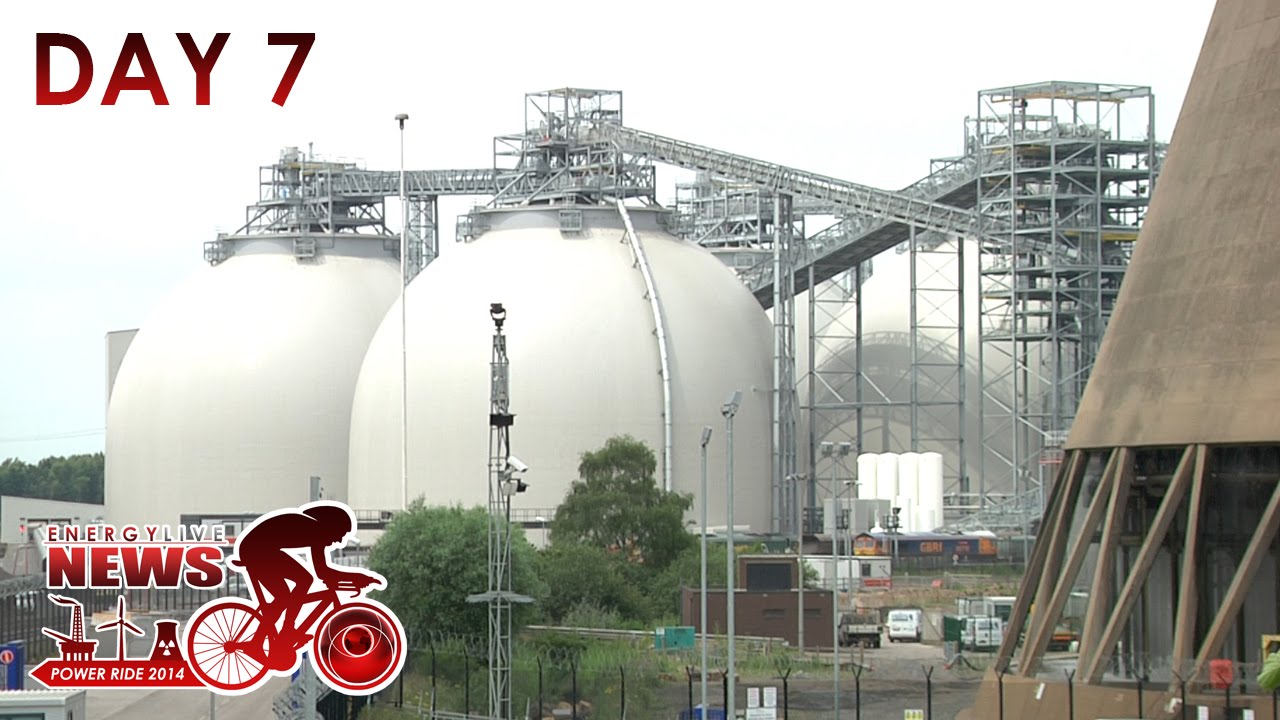 Geoff Curran speaks to Paul Taylor the Director of Retail and Trading at Drax Power Station about its move to sustainable biomass. The ELN Power Ride is in aid of Parkinson’s UK raising awareness for victims of this disease. The target is 10k so please donate generously at https://www.justgiving.com/energylivenewspowerride/ 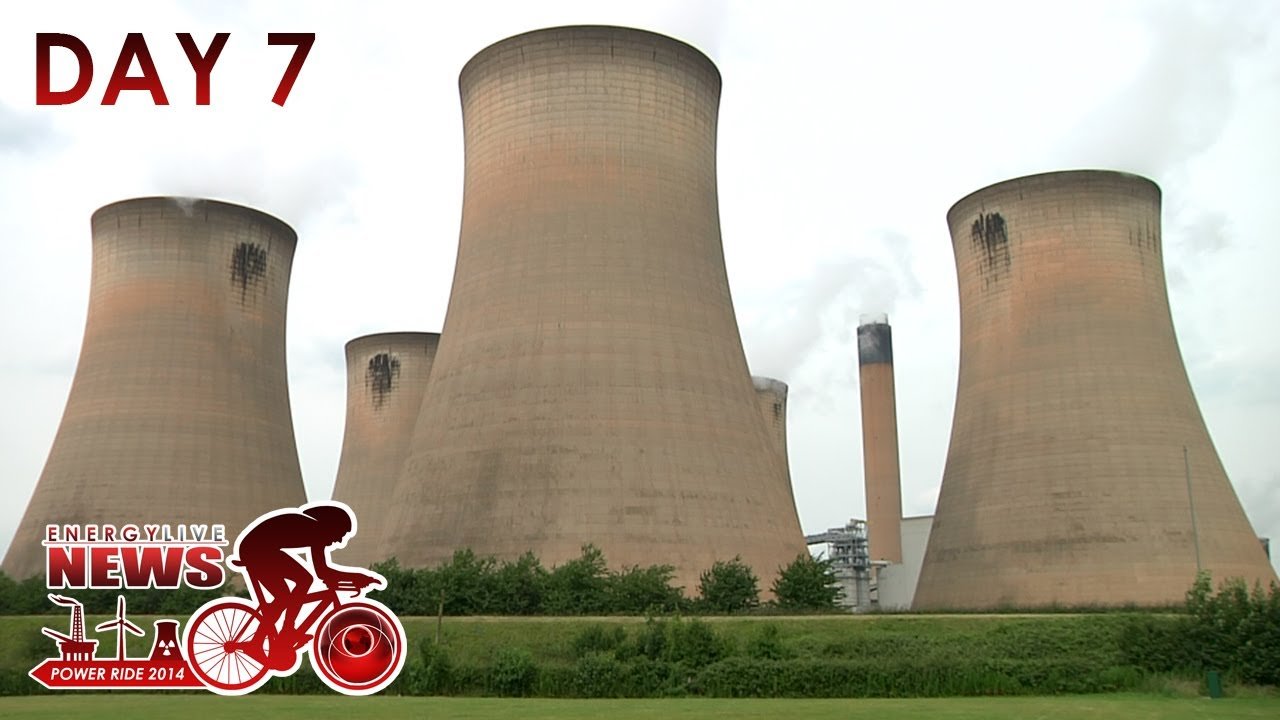 Geoff Curran waves goodbye to Mabel the cow and makes his way to the final stop on Day 7 of the ELN Power Ride, Drax Power Station. The ELN Power Ride is in aid of Parkinson’s UK raising awareness for victims of this disease. The target is 10k so please donate generously at https://www.justgiving.com/energylivenewspowerride/ 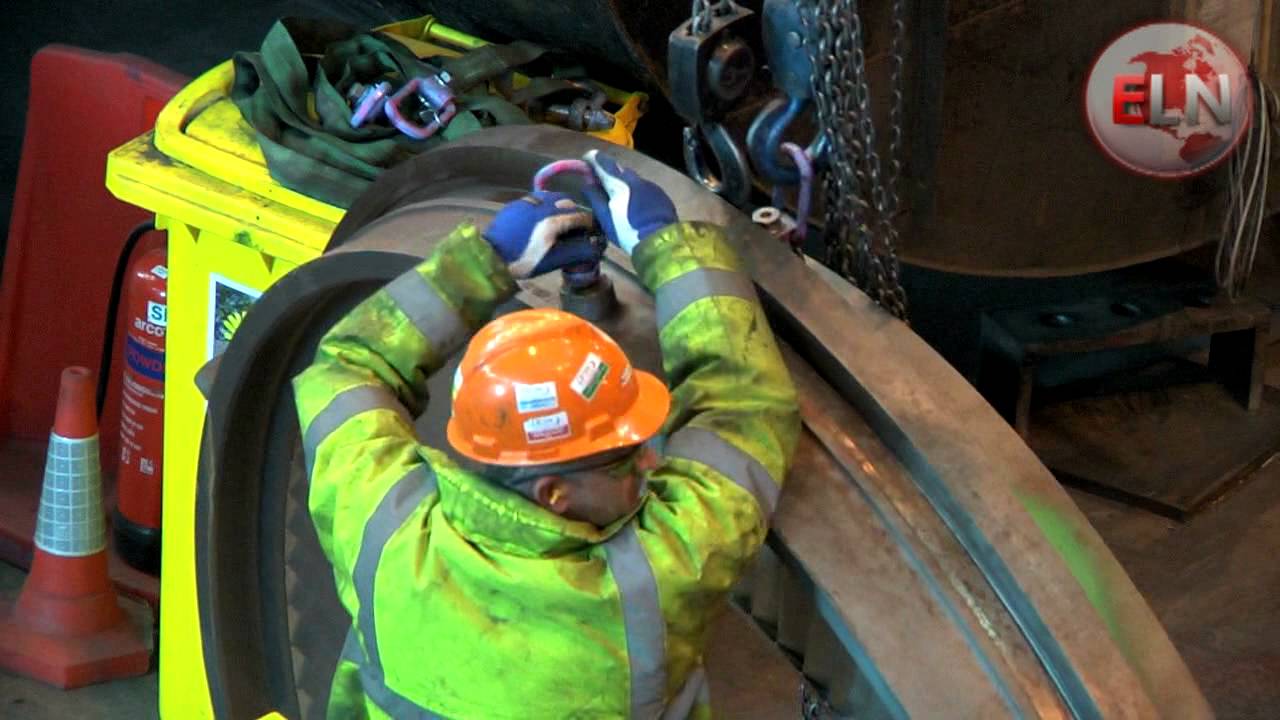 Drax – burning the fuels of the future
Vicky Ellis

Drax Power Station in Selby, North Yorkshire can provide as much as 10% of the UK’s electricity at any one time. Steve Austin from Drax Power gives ELN the low down on the plant’s new Siemens turbines as well as Drax’s biomass target. 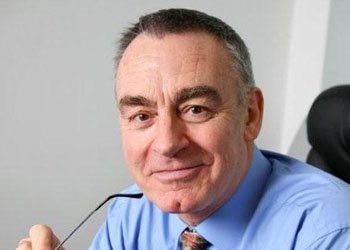 David Porter, the chief executive of the Association of Electricity Producers (AEP) has defended UK power stations, after an EU report released today lumped several of them in with a group of air polluters that together cost EU citizens billions of euros. Among the UK power stations featured on the European Environment Agency’s list of […] 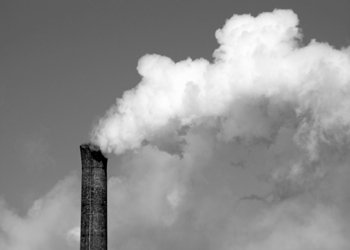 European citizens are footing a bill for air pollution of up to €169billion a year, according to a new report from the European Environment Agency (EEA). Three quarters of this price tag is down to the emissions from 622 or just 6% of the 10,000 largest polluting factories and plants in Europe. The EU’s green […]