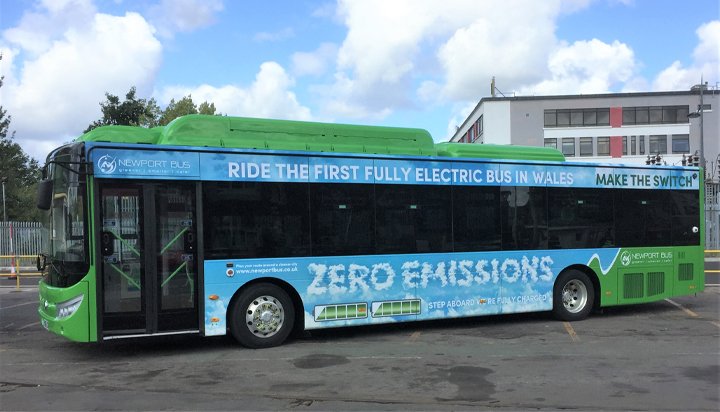 It is one of 15 zero emission single deck buses ordered by Newport Transport, which are expected to be rolled out next year 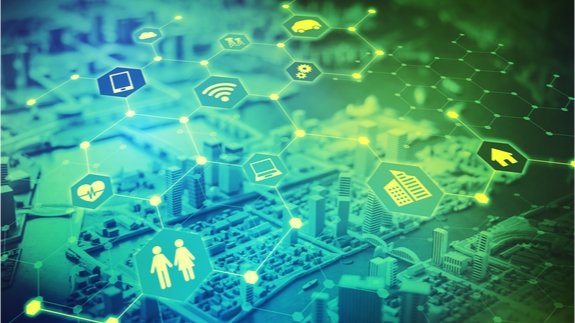 A coalition of councils have bought a semiconductor facility from the Welsh Government for £38 million. The ten councils making up the Cardiff Capital Region City Deal now own Newport’s Imperial Park, which they hope will become the world’s first compound semiconductor research and development hub. The site, which is being leased by tech firm […]