Sweden says it will go ‘carbon neutral by 2045’

The Swedish Government has announced it intends to make the country carbon neutral by 2045. The legislation was approved by an 86% majority of 254 to 41 and will come into effect […] 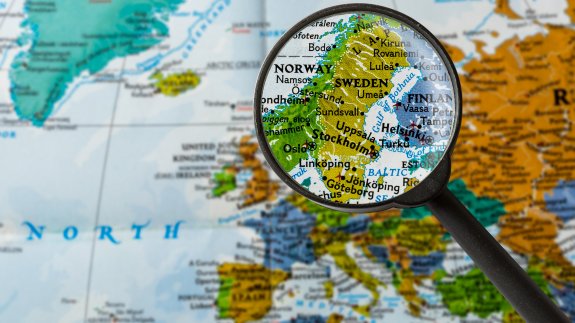 The Swedish Government has announced it intends to make the country carbon neutral by 2045.

It means the government will now need to provide an annual environmental report every year and draw up a targeted plan every four years.

The government’s policies will undergo independent assessments to check they are compatible with climate goals.

As part of the Paris Agreement on climate change, Sweden originally planned to be carbon neutral by 2050. It is the first nation to significantly step up its goals since the signing of the deal by bringing the target forward five years.

It has called for all other countries – including the US, which has pulled out of the deal – to step up their green goals.

Even if the US decides to leave the deal, other countries exceeding climate targets could offset continued emissions from America.

Sweden previously set a target of a 70% reduction from emissions in domestic transport sector by 2030.