‘Many MPs overestimate the level of opposition to onshore wind power’ 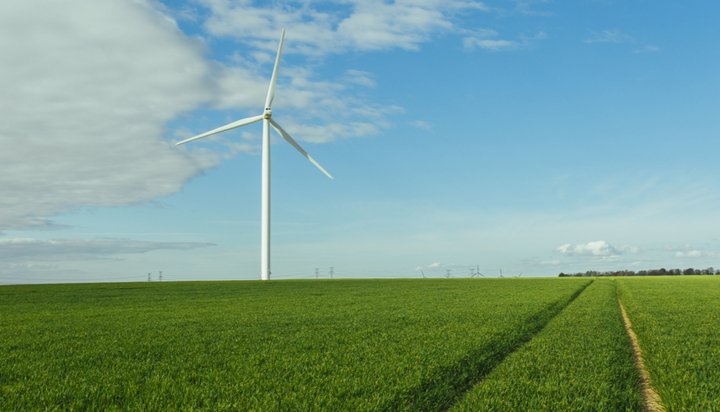 Many MPs across the country are overestimating the level of opposition to onshore wind power.

That’s according to YouGov’s Energy and Climate Intelligence Unit (ECIU), which says its new poll of 100 MPs reveals they are unaware of both the low cost and popularity of the technology.

It suggests just 8% of MPs know onshore wind farms are now the cheapest way to install generation capacity in the UK, compared to the 12% believing large nuclear power stations such as Hinkley Point C can provide the cheapest electricity.

The poll also shows that MPs consistently overestimate opposition to onshore wind – while 2% of the population strongly oppose the technology, more than half of MPs believe the level of strong opposition to be above 20%.

Richard Black, ECIU Director, said: “It’s somewhat alarming to find that MPs don’t know the facts on onshore wind, particularly how popular it is with the public – 75% backing in the government’s most recent survey and rising.

“With just 2% of Britons expressing strong opposition, the myth that onshore wind is unpopular or divisive should now be put to bed once and for all.”