This is despite total production falling by around 1.7% 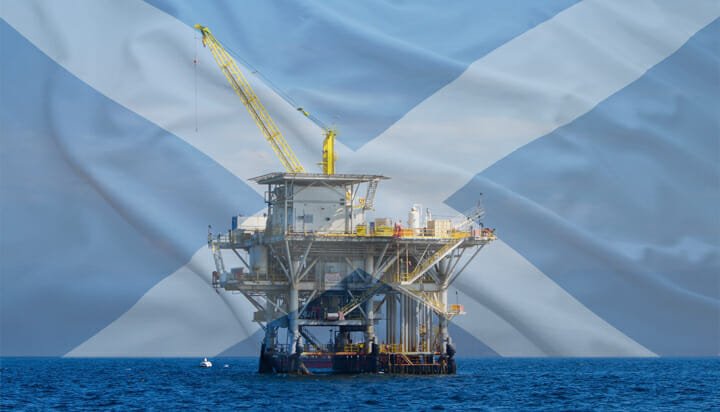 Scottish oil and gas revenues rose in the last financial year, despite production falling by 1.7%.

Despite this, the overall sales value increased by 18.2% due to continued price increases, reaching around £20 billion.

Scotland’s output accounted for around 81% of the UK total, down from 82% in 2016-17; it made up as much as 96% of UK crude oil and natural gas liquids produced over the year, as well as 63% of the country’s entire natural gas production.

In 2017-18, operating expenditure on oil and gas production in Scotland, excluding decommissioning, is estimated to have cost around £6.2 billion, up from £5.3 billion in 2016-17.

Capital expenditure in Scottish waters is estimated to have totalled £5.8 billion, down from £7.8 billion the previous year.

Scottish Minister for Energy, Connectivity and the Islands, Paul Wheelhouse, said: “I welcome the findings in the report which show the sector has seen an 18.2% increase in sales value.

“These figures reflect the increased price of oil and gas on the global markets and show confidence is continuing to return to the sector.”