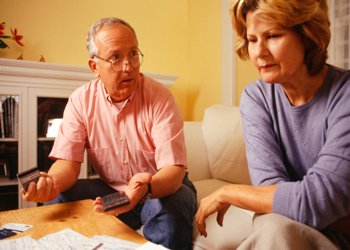 EDF Energy has announced that it is withdrawing its ‘Fixed Saver 2’ and ‘Fixed Online Saver 12’ tariffs which has left the industry waiting for a fresh round of price rises.

With four of the Big Six having already announced price rises in the recent months, uSwitch say the loss of the cheapest tariff could be a worrying sign that EDF is about to follow the likes of SSE, Scottish Power, E.ON and British Gas. Tom Lyon, energy expert at uSwitch said: “The news that EDF Energy is pulling its cheapest fixed price plan will start alarm bells ringing. Previously, when the best fixed plans disappeared off the market, price rises have been quick to follow.

The new tariff is £41.58 more expensive per year but remains one of the cheapest in the market.

Mr Lyon said the new tariff showed how important it was for people to shop around. EDF’s new tariff ‘Fix For 2012’ allows consumers to fix prices until the end of December 2012: “Its new plan is still the cheapest of the big six. This suggests that there is still time for those who want to fix their prices, but it’s fair to say that they may be drinking in the last chance saloon.”