BT is proposing a ‘CO2 label’ to replace current UK low carbon measures, according to the firm’s chief energy manager. The Telecoms giant wants a new, single electricity levy instead […] 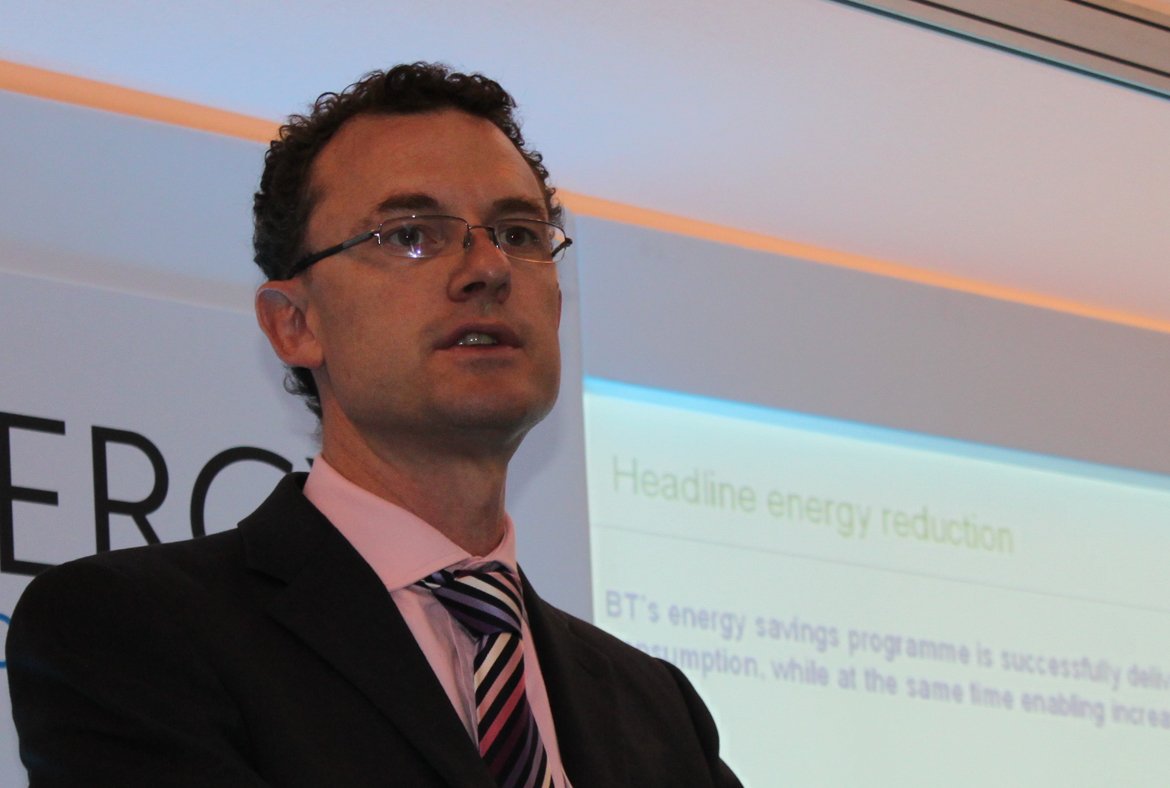 BT is proposing a ‘CO2 label’ to replace current UK low carbon measures, according to the firm’s chief energy manager. The Telecoms giant wants a new, single electricity levy instead of the several policies and taxes that businesses deal with.

Richard Tarboton, Energy & Carbon Programme Director at BT told audiences at The Energy Event in Birmingham today that the “landscape of policy is too crowded. One policy mechanism would be better.”

Under their single ‘climate change levy’, all energy produced or used would be rated under a scale of A to G.

Each label would be charged a certain amount. For example ‘A grade’ energy – which is renewable or zero carbon – would have a price of £4 per MW, while at the other end of the scale, energy with a ‘G grade’ such as coal-generated, that produces 800g of CO2 or more per kilowatt, would be priced at £14 per MW.

BT said it is in “dialogue stage” with the government about the proposal.