The renewables industry has received a vital shot in the arm from today’s High Court decision as the ruling of Government action over the Feed-in Tariff was upheld as illegal. […] 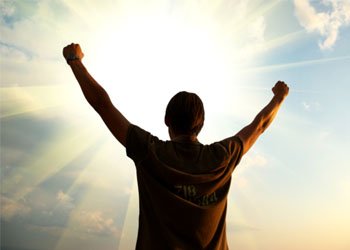 The renewables industry has received a vital shot in the arm from today’s High Court decision as the ruling of Government action over the Feed-in Tariff was upheld as illegal. Those in the industry have welcomed the massive decision which they think will make DECC think twice about questionable policy changes.

Jeremy Leggett, Chairman, Solarcentury said DECC had been knocked: “Today we have reminded Government that it will be held to account when it acts illegally and tries to push through unlawful policy changes. Our hope now is that we can work together again to restore the thriving jobs rich solar sector that has been so badly undermined by Government actions since October.”

“An historic judgement has been made today, one that should be welcomed by the entire renewable energy industry. Renewables can only play the pivotal role necessary to deliver a new green economy, if we have a stable market and investor confidence backed by lawful, predictable and carefully considered policy.

The industry says a line can be drawn and UK solar can get back to business. The Renewable Energy Association think that as long as DECC makes no further appeal, installers will at last be able to give customers prices with more certainty.

Gaynor Hartnell, Chief Executive of the REA said: “The Government’s action and the subsequent court case had together thrown the solar industry into a state of extreme uncertainty, which was most regrettable. We now want to put this behind us as swiftly as possible, and work with Government and supporters to secure a larger budget for small scale renewable energy generation.”