Nine European air firms are calling on EU leaders to delay the Emissions Trading Scheme (EU ETS) to stop an impending trade war with China. The heads of Airbus, Air […] 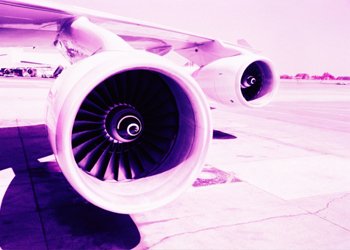 The EU ETS is Europe’s scheme to cut carbon emissions. Any firms whose flights go through EU airports must pay for the amount of carbon they emit.

The European air firms warn many of the countries opposed to ETS are planning countermeasures and restrictions on European airlines, such as special taxes and even traffic rights limitations, which could damage their business.

They point to China, where approval for US$12 billion (£7.7bn) worth of Airbus orders has allegedly been suspended, risking an estimated 2,000 jobs at Airbus and across the supply chain.

The firms are worried other countries could follow suit.

The CEOs want heads of state to bring the issue up with the EU Council swiftly and with the States taking “retaliatory trade action”.

“The aim must be to find a compromise solution and to have these punitive trade measures stopped before it is too late,” they wrote.