GE Global Research will work alongside an American research centre to work on improving fuel efficiency using supercomputing. Working with the Lawrence Livermore National Laboratory (LLNL), the programme aims to […] 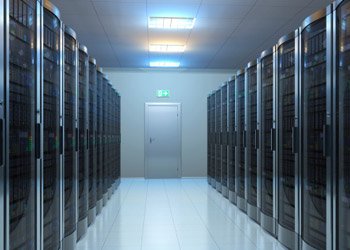 During the testing period, GE will have six months of access to the Sierra supercomputer – one of the most powerful in the world – to study the physics behind the working of the fuel injector to optimise its design.

GE mechanical engineer Madhu Pai said the use of supercomputers would speed up the research process: “High-fidelity computer simulations can significantly reduce the number of trials and can provide insight into why a fuel injector behaves the way it does.”

Aircraft fuel injectors are being studied in this trial, but successful testing could give insights that benefit other products, including the fuel injectors used in trains and land-based gas turbines.

The supercomputing project will begin in April at the LLNL’s facility in California.