The Government has announced a £10 million scheme for social housing companies to install low carbon forms of heating in households across the country. The Renewable Heat Premium Payment (RHPP) […] 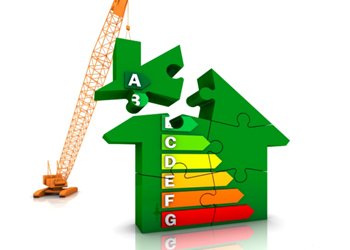 The Government has announced a £10 million scheme for social housing companies to install low carbon forms of heating in households across the country.

The Energy Saving Trust (EST), the social enterprise that manages the competition, said the increased budget for this year’s scheme is of great benefit to tenants. Philip Sellwood, CEO of the company said:“The opening of the second round of applications for the RHPP scheme for social landlords is great news for social housing tenants across Great Britain. The scheme offers real value to tenants as not only does it help them save money on their energy bills, but also helps them to reduce their energy usage.”

Registered housing participants such as local authorities and social housing associations will be able to bid for up to around £175,000 each.

“We are continuing to monitor how these heat pumps work in homes and have received positive feedback from residents who say their bills have been cut by half thanks to these heat pumps.”

The competition will end on the 4th of July and successful bidders will be notified by DECC in August.