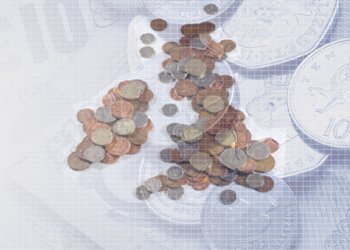 In the short term offshore wind could boost GDP by 0.2% in the next three years.

The figures build on 2010 research from the Offshore Valuation Group which found that by harnessing less than a third of the UK’s offshore wind resource, the UK could generate the equivalent of one billion barrels of oil a year by 2050.

Commentators say the “huge” figures are “on the optimistic side of reasonable”.

Poppy Addison-Black at recruitment firm Earthstaff told ELN: “We don’t want people to be overly optimistic about wind. [The sector] needs to learn to be more cautious.”

She said the short term predictions for 2015 and 2020 were “definitely feasible” but was less convinced by 2030 figures. Both will need “100% government support behind offshore wind” which isn’t necessarily forthcoming at the moment, she added.

MRP will be hoping the figures take the wind out of the sails of critics who claim the UK could better afford to go large scale with other technology over the next decade.

Recently a report from Policy Exchange suggested gas would be a cheaper option, with its author suggesting the UK “must not put too much money on a few, unproven horses.”